Player Growth and Development in the Information Age 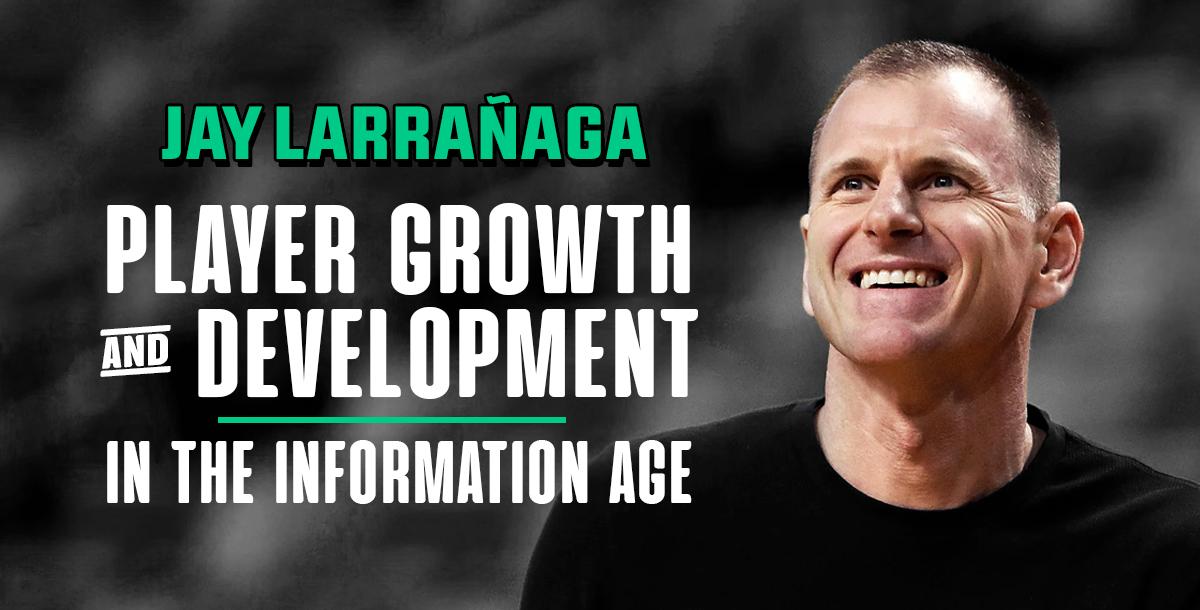 Coach Jay Larranaga gives a presentation on coaching a player's growth and development during the Information Age.

Using past experiences and in-game highlights, he outlines what it takes to successfully coach players during a new era of basketball. If you're interested in improving your players during this new generation, this course is for you!

Jay Larranaga is a top assistant coach for the Boston Celtics.

Before Larranaga was hired by Boston in 2012, he was the head coach for the Erie BayHawks of the NBA Development League. He took the Bayhawks to two consecutive playoff appearances, while also holding team records in wins in a season (32), player call-ups (12), and all-time wins (60).

Prior to coaching Erie, Larranaga was an assistant coach at Cornell University and head coach for the Irish National Team. He also played for Bowling Green State University, and after graduating in 1997 went on to play professionally in France, Spain, Greece, and Italy for 12 years. He served as captain on the Irish National team from 2001-2006 and won 3 championships as a player.

You just booked "Player Growth and Development in the Information Age"