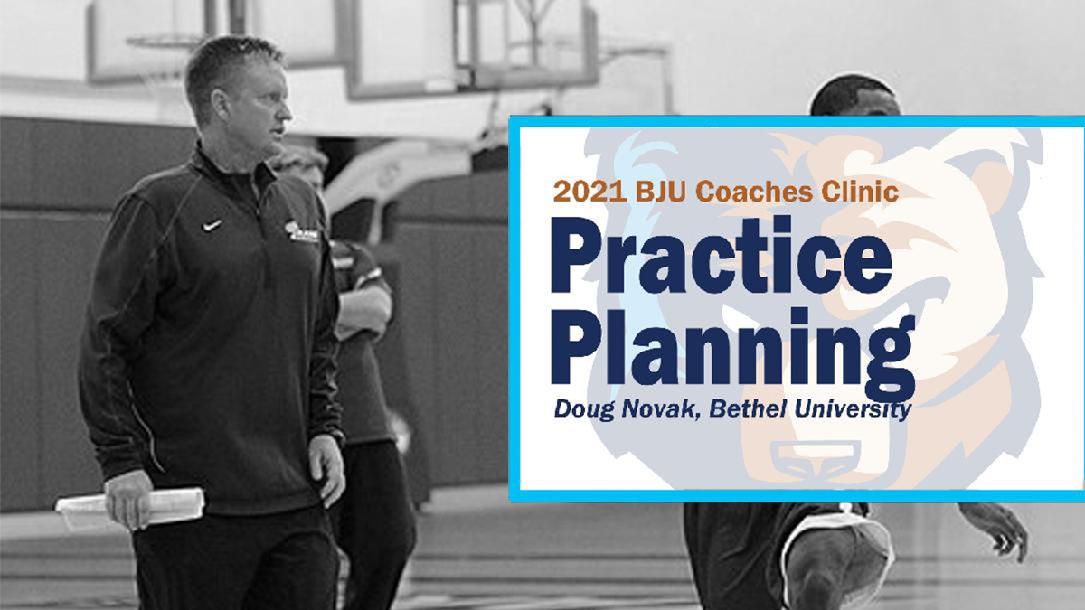 *This session was part of the 2021 Bob Jones University Bruins Coaching Clinic held in Greenville, SC