Randi Peterson: 1-on-1 to 2-on-2 Progression Drills 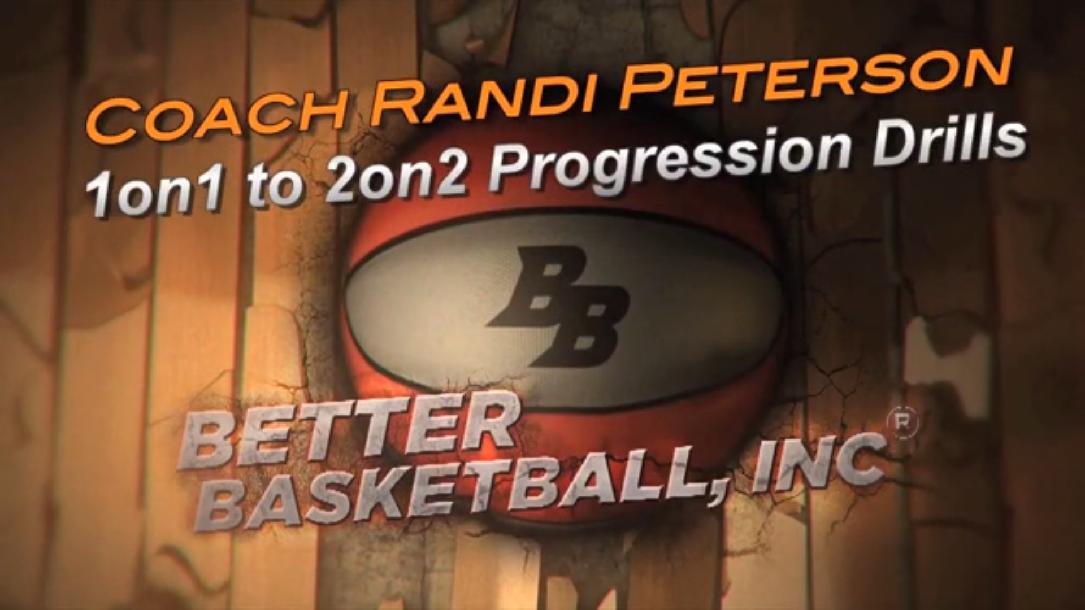 In this video, Coach Peterson takes you through her progression of drills from 1-on-1 to 2-on-2. The moves and finishes are the same as the 1-on-1, but the 2-on-2 adds more pressure and brings in the passing game for a more well-rounded, fresh practice session.

You just booked "Randi Peterson: 1-on-1 to 2-on-2 Progression Drills"