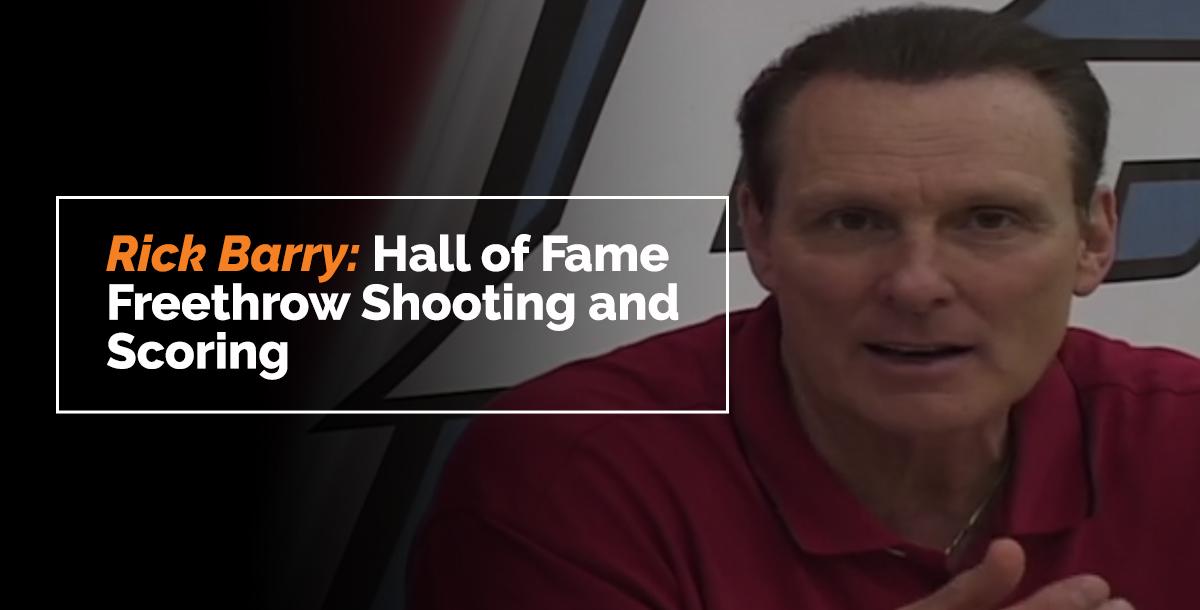 A true basketball legend, Rick Barry had a near perfect free throw with a career average of 90%. Barry was awarded "highest free-throw percentage" in all but 2 years of his career playing in the ABA and NBA from 1969-1980. What's his secret?

Retired pro, Rick Barry played in both the American Basketball Association (ABA) and National Basketball Association (NBA). Named one of the 50 Greatest Players in history by the NBA in 1996, Barry is the only player to lead the NCAA, ABA and NBA in scoring for an individual season. He was known for his unorthodox but effective underhand free throw shooting technique, and at the time of his retirement in 1980, his .900 free throw percentage ranked first in NBA history.