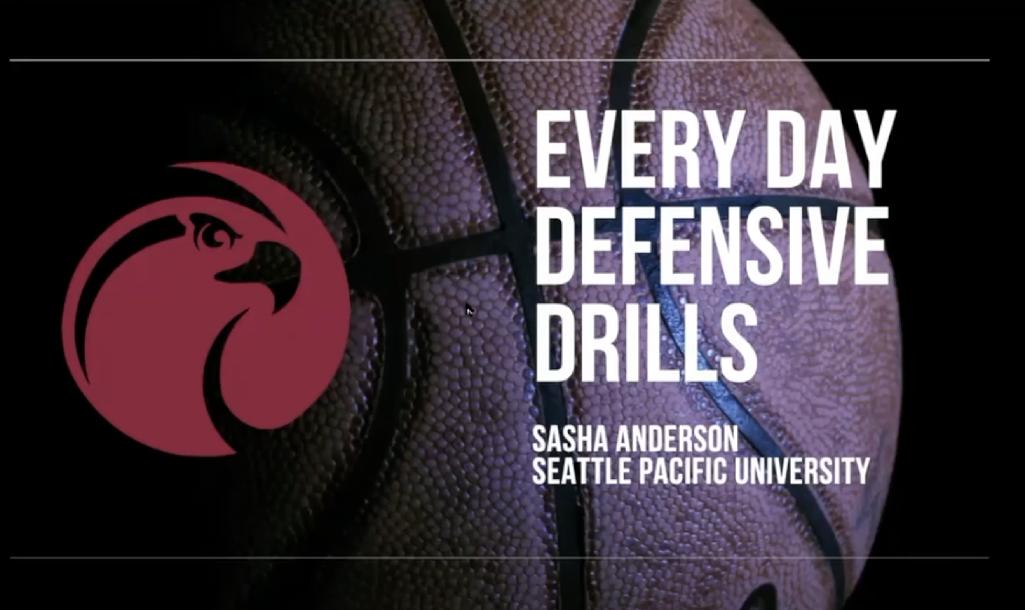 Anderson is beginning her 16th season on the Falcons’ staff following six seasons at the high school level.

Anderson took Snohomish County Christian to the postseason four times in six years, including a state Class B tournament appearance in 2004 and an unbeaten regular season in ‘05. She also coached volleyball at the high school level.

Anderson played at Eastern Mennonite in Virginia and at Edmonds Community College. She later graduated from the University of Washington with a degree in social welfare. Anderson spent 10 of her seasons at SPU as a volunteer assistant, but now is in a full-time role.

“I keep saying that I go back and forth between being overwhelmed and being overjoyed every single day,” Anderson said. “It’s a new role balancing what I’m stepping into and versus how I’ve done it in the past and what I have on my plate at home. What I got to do a couple days a week (as a volunteer), now I get to do all week long, and I’m really excited about that.”