Skill System of One on One: Shooting for 3 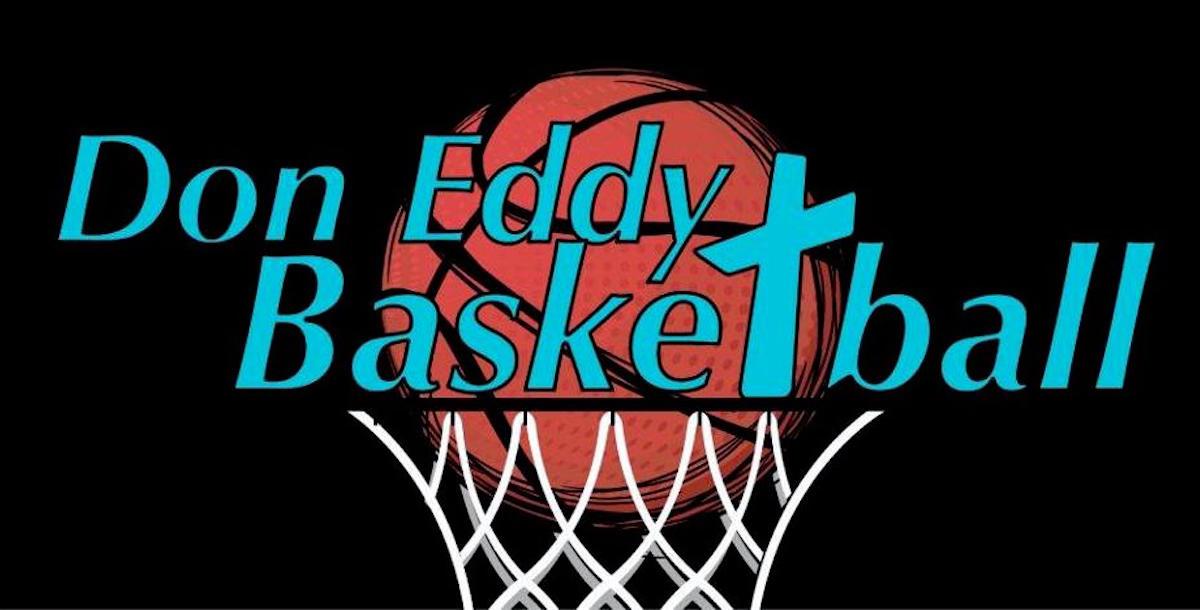 This instructional basketball course works with beginners to develop fundamentals in footwork, dribbling, moves, getting to the basket, and shooting. Taught by former NCAA coach of 28 years and founder of Don Eddy Basketball Camp, Don Eddy will help you or your child become a strong well-rounded player.

Coached high school in some of the top basketball states in the nation. Recognized as one of the best fundamental teachers and developers of talent in the U.S. Twenty-eight years in coaching. Eight years coaching in high school, two years in state tournament. Twenty years coaching in NCAA universities, eight in NCAA tournaments. 6 straight years in NCAA Tournament; "Final Four" NCAA Division II at Eastern Illinois University. "Sweet Sixteen" NCAA Division I at East Tennessee State University. Founded NCAA Division I program at the University of Texas at San Antonio. Co-founder of San Antonio area Fellowship of Christian Athletes.

You just booked "Skill System of One on One: Shooting for 3"