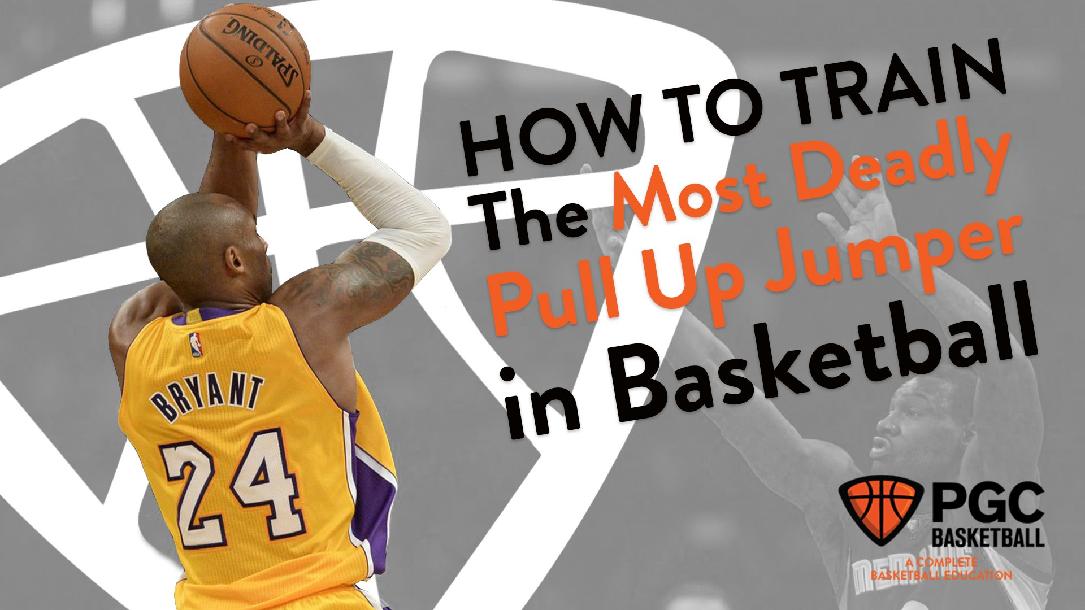 Several different videos that demostrate proper skills and techniques to use on the court, for multiple positions.

By 2007, the demand for learning “The PGC Way” had grown to the point where Dena could no longer do it all on her own. She recruited another Dick DeVenzio protégé, Mano Watsa, to come on board. Mano had been named a two-time All-Canadian at the University of Waterloo, earned Academic All-Canadian honors, and capped off his career with his selection as the recipient of The Sports Network (TSN—Canada’s equivalent of ESPN) National Award in 1998 for combining excellence in athletics, academics, and community service.

Mano, who now serves as PGC’s president, was also mentored by Dick and, like Dena, is fully committed to carrying out Dick’s dedication to excellence and the championship principles that Coach DeVenzio taught.

In the 20 years since Dick DeVenzio started Point Guard Basketball College, many things have changed. Point Guard College is now simply known as PGC, and there are a team of 19 accomplished teachers leading eight (8) different PGC basketball courses in over 30 states and three (3) Canadian provinces. However, under the leadership of Dena Evans and Mano Watsa, the heart of Dick’s legacy is alive and well at PGC, and still remains—and will always remain—the same.