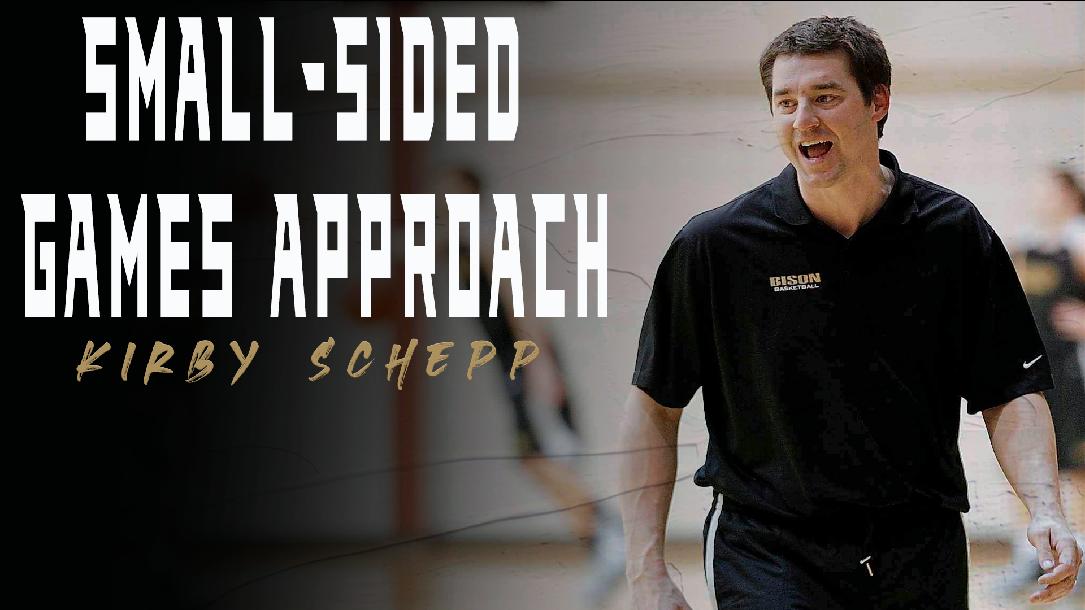 In this lesson Coach Schepp talks about how to coach teams like 3 v. 3 and 4 v. 4 because the strategy can differ dramatically from the regular 5 v. 5 basketball games. He talks about how to approach these games and what are the most important concepts to remember when coaching small-sided games.

Coach Schepp has coached just about 50 different teams within the last 23 years and some of those teams have even been at the U Sports level. Last season was the end of his 10th at Manitoba and has made a powerful difference since his first day at the helm. They have made the playoffs in the last 7 out of 10 postseasons and five years were in a row from 2014-19. In 2017 they competed for the championship for the first time since 1986. He has also coached the men's Canadien National Team for the past 9 years and has been apart of many medal-winning events. Notable players he has coached are Andrew Wiggins, Nik Stauskas, and Anthony Bennett, two of which are former number 1 overall picks. His experience in coaching has led him through many great experiences, including turning around the program at the University of Manitoba.