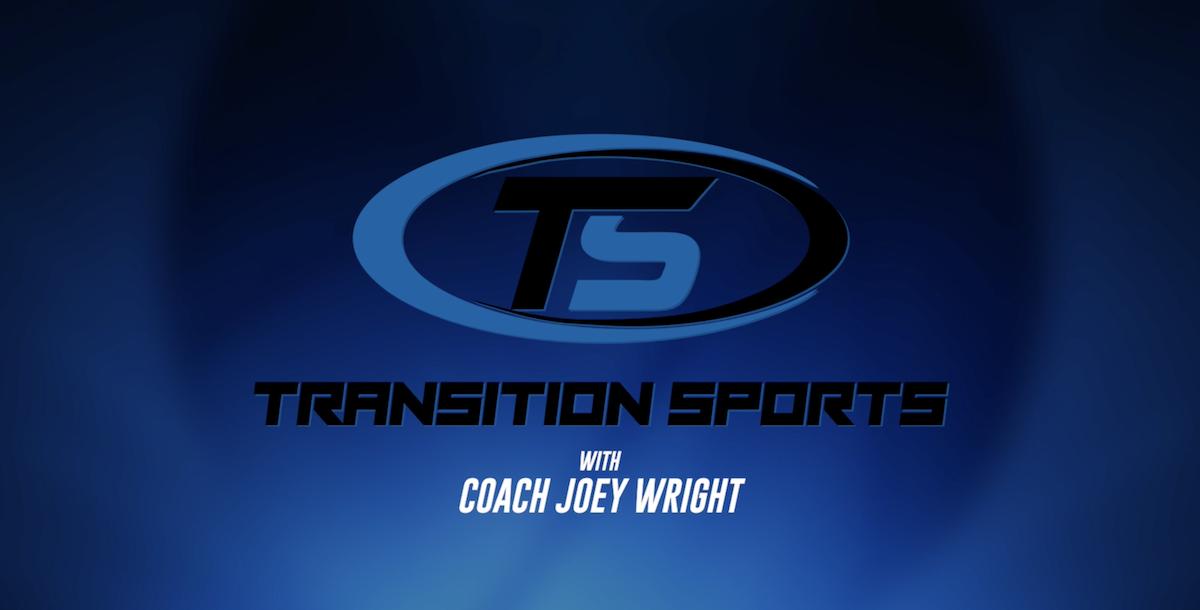 The complete skill development course for one of the world-wide leaders in player development.

From 2013-2020, he had been the Head Coach of the Australian NBL basketball team, Adelaide 36ers, based in Adelaide.

For that club, he recruits both national and import players, facilitates contract negotiations for all team members, develops weekly practice plans and game strategies, supervises, trains and motivates fifteen players, manages four assistant coaches, team managers and strength and conditioning staff and acts as team liaison with media, club sponsors and local community groups. He lifted the Adelaide 36ers’ performance from last place to second place in first season and was two-time Coach of the Month.

From 2009 to 2011 he was Head Coach for the Australian NBL basketball team, Gold Coast Blaze, Gold Coast, Queensland. He recruited players for NBL Division 1 and 2 teams, supervised two assistant coaches and all training staff, team liaison with media and club sponsors, developed weekly game strategies and practice plans. He led the team to a third place finish, the highest in the team’s history and received Coach of the Year Nomination.

From 2003 to 2008 he was Head Coach for the Australian NBL basketball team, Brisbane Bullets, Brisbane, Australia. He supervised players, staff and development players, prepared daily practice plans and weekly game strategies, administered weekly individual workouts, implemented systematic recruitment of potential players. The team was NBL Champions in 2007, and he was twice Coach of the Year, 2003 and 2007. He led the team to a record setting of 21 consecutive wins and was the winning coach in the NBL All-Star Game in 2007, as well as being five-time Coach of the Month.

This video covered almost every aspect of the athlete's game you' want to develop in small group training. Love the teaching points about position of the dribble and when to use each one. The drills moving the drill between positions quickly is key for athletes to master. There are lots of drills in this that include dribbling the ball and transferring it from front to behind to side, behind back and everything in between. Transferring the ball is a key part of ball handling and Joey's methods help master this. The use of vision in drills is also unique. Without going into detail the different way of looking at peripherial vision is a great teaching point. The pick and roll reads at the end bring it all together really nicely. Really happy I purchased this video as the techniques I learned will be implemented into my small group player development workouts.

This course that Joey has put together is Great for all levels of basketball teaching. The drills are very fundamentally sound and can be fun to do at times, even if it is challenging to begin. I would recommend this for youth coaches who are looking for drills for their teams. Joey has allowed coaches to easily put together a practice plan, if they are looking for one.

Having an opportunity to learn the the fundamentals and details of becoming a more effect player, specifically offensive player, from an accomplished player and coach is invaluable. Coach Wright coaches on the minute details such as being conscious of shifting your weight onto the ball of your feet, foot placement, and angles as focal points of gaining an offensive advantage. Watching this series reiterated to me that simple is and can be effective. A strong fundamental foundation is the catalyst to being a great player. And, players at varied experience and skill levels benefit when time and attention are devoted to the details. Coach Wright gets it right! Great drills, effective communication, and applicable focus and correlation to relevant game scenarios makes learning the game and the skills required to play at a high level a seamless transition.

Joey not only coaches and teaches with skill and experience, it’s evident he motivates others from his heart. The drills were easy to follow and understand. The live instructions are instrumental in anyone’s development. Joey meets you were you are in your development. I highly recommend these courses!!!

Coach Wright is clearly the best developer of talent in Australia. His knowledge and Basketball IQ basically makes him a Hoops genius. A great Coach that loves sharing his knowledge. #CoachingDoneTheWRIGHTway