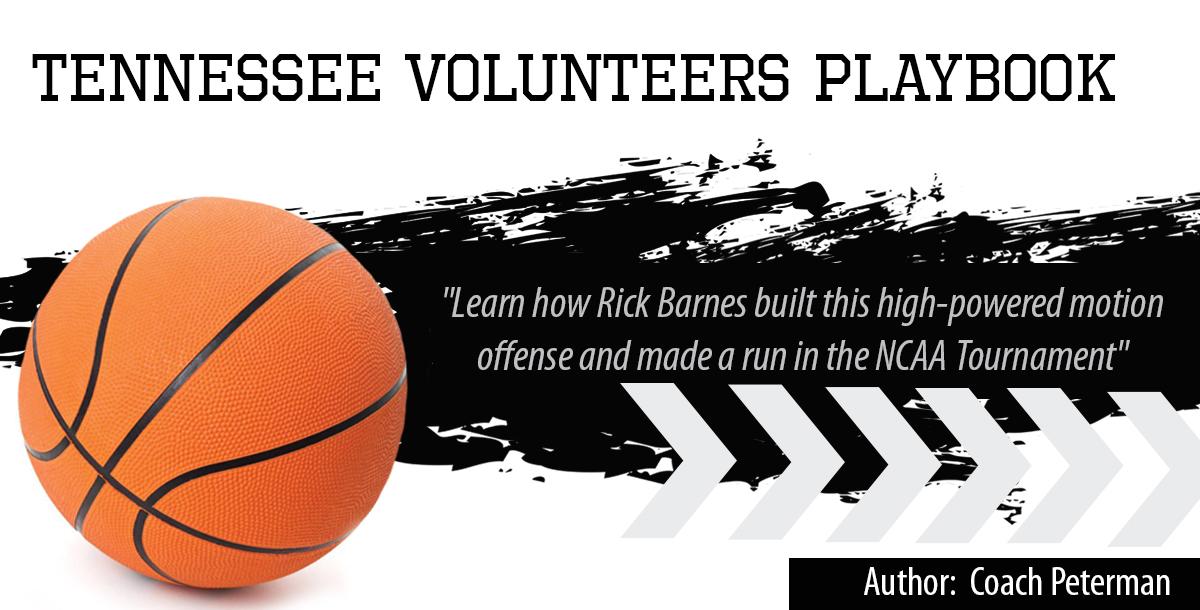 Can the Barnes-Vols approach work for you?

We all saw what Head Coach Rick Barnes did at Tennessee in 2019 after just 4 seasons.

At one point this past season they sat at No. 1 in the rankings for the first time in over a decade.

Check out these stats also from this year:

The Volunteers had the nation’s second most efficient offense!
They averaged 1.168 points EVERY time they were on offense (ranked 4th)
They averaged 20.1 assists per game (ranked 2nd)
But, there’s a part of this story many coaches overlook…

When a coach is as far along in his D1 career as Rick Barnes, you don’t often see noticeable changes in how they do things.

By this point, most coaches are VERY set in their ways, have defined systems.  Something pretty radical would have to happen in order for them to toss out their tried-and-true philosophies.

Well, that’s what Coach Barnes did.  (Okay, so it may not have been a complete overhaul, but it was clearly powerful enough for opposing teams to sit up and take notice.)

What was his trigger?

Maybe being shown the door after 17 years at Texas?

(It’s hard to think of Rick Barnes and NOT think of the Texas Longhorns and his 14 consecutive trips to the NCAA tournament.)

Maybe that was it...it’s hard to say for sure.

All I know is that Davidson-inspired, Barnes-refined offense kicked butt this year!

And it’s something you need to take a loooooong look at.

Guess what I have for you today?

Keep in mind, most coaches will dig in their heels and refuse to adapt like Barnes did…that doesn’t mean you have to.

He turned things around in just 4 years, against the toughest competition in the country.

Imagine what you can do!

If you’re looking for that “turnaround plan”, would it not make sense to take a page from the guy who did exactly that at the highest level?

I guarantee you’re going to love this one.

You can get it here:  Tennessee Vols Playbook!

Yes, I want to get ahold of the Tennessee Playbook