The Encyclopedia on Spread Offense 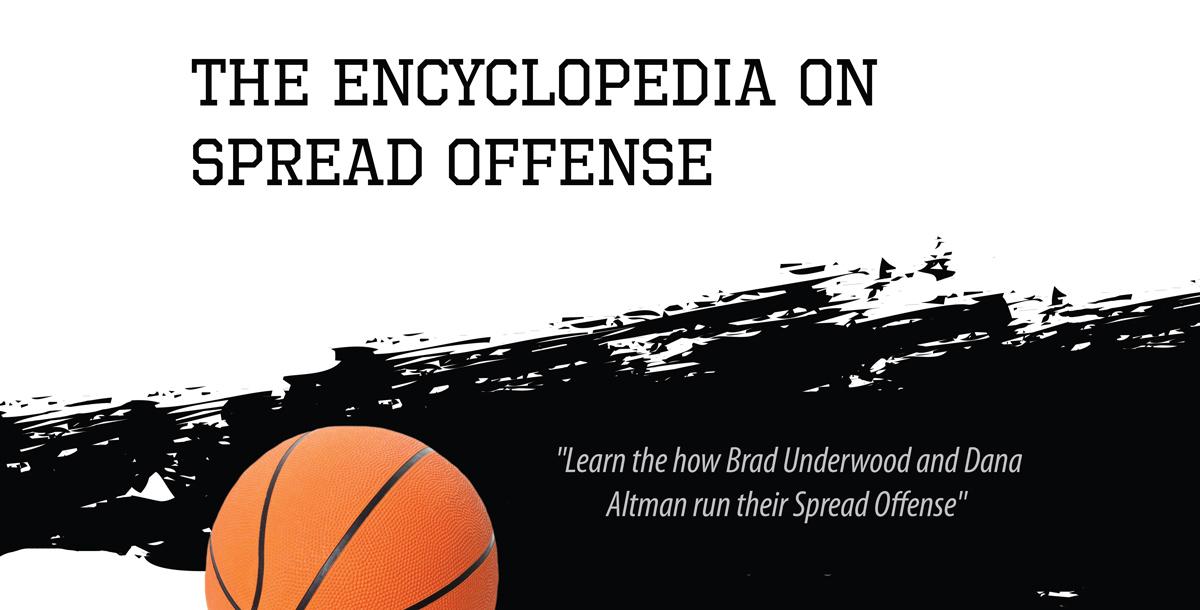 Are you looking for an offense that is built on versatility? Do you have a roster of players that are interchangeable? Do you lack a real low post threat? Then the Spread Offense Playbook is for you.

The Spread Offense is a position-less offense that is perfect for teams that have interchangeable pieces that excel at all spots and big men that are skilled, who can drive, pass, and shoot. It can be a matchup nightmare for opponents. It is designed to spread the defense out, pulls opponents, big men, away from the rim, makes them guard on the perimeter, and take advantage of mismatches.

In this Spread Offense playbook, you will receive 90 pages of Spread Offense from two of the hottest coaches in the NCAA- Oklahoma State’s Brad Underwood and Oregon’s Dana Altman.

Brad Underwood has used the Spread Offense to rise in his head-coaching career. Underwood came to OSU following a three-year stay at Stephen F. Austin that ranks as one of the best starts to a head-coaching career in college basketball history. With his most recent NCAA Tournament run at SFA, Underwood improved his career record to 89-14, tied with Coach Brad Stevens for the most wins by a head coach in his first three seasons at a NCAA school. While winning three consecutive Southland Conference Coach of the Year titles, Coach Brad Underwood led SFA Lumberjacks to the two longest winning streaks in Southland Conference history. Coach Underwood piled up a 53-1 record in conference play during his three years in Nacogdoches, Texas. Coach Underwood was on every athletic director’s list that was hiring coaches when his team beat the VCU Rams in the first round of the NCAA Tournament. Coach Underwood was known for defensive at SFA, but they had a great assist-oriented offense there. The Oklahoma State Cowboys are currently ranked second in the country in Adjusted Offense at 125.3 points per 100 possessions.

Dana Altman’s Oregon Ducks have ranked in the top ten and one win away from winning the Pac 12 Conference in back to back seasons. Coach Altman has 19 consecutive winning season and is in elite status from doing just that. The only coaches that have completed that task are Tom Izzo, Roy Williams, Bill Self, Jim Boeheim, and Mike Krzyzewski. Coach Altman won more games in his six seasons at Oregon than any other coach. He is 154-64 at Oregon and 564-307 for his career at Marshall, Kansas State, Creighton, and Oregon. He has guided the Ducks to six 20 win seasons, and that includes four consecutive NCAA Tournaments. Coach Altman’s teams have been in the Elite Eight and two sweet sixteen appearances.

Get the offensive ideas of two of the best offensive coaches in the country and improve your team’s offensive versatility today.

The Plays are great but there is no discussion or explanation of the actually spread offense. Concepts, principles etc.

You just booked "The Encyclopedia on Spread Offense"