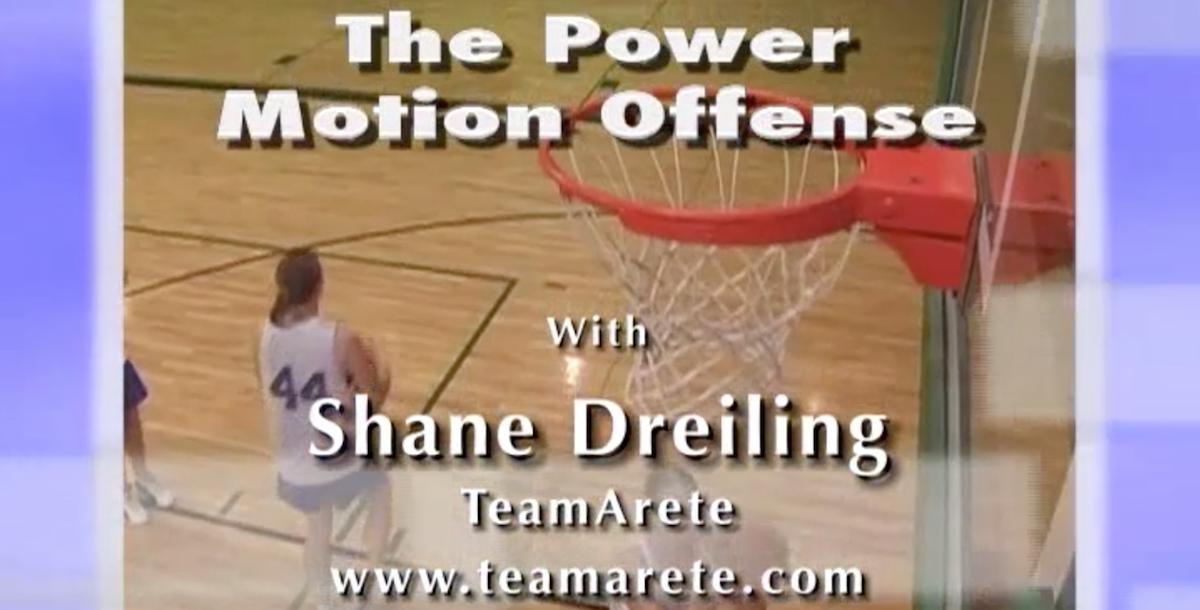 This video covers an inside triangle offense that centers on ball reversal and screen the screener action in the post. The offense is shown with six different actions that can be run into its continuity. The continuity is a triangle action with a high post and two low posts. It gets all five players into the triangle action. Some of the different options shown are pick and roll, post entry, wing entry, and more.