Tools and the Ikea Effect: Players Build a Defense 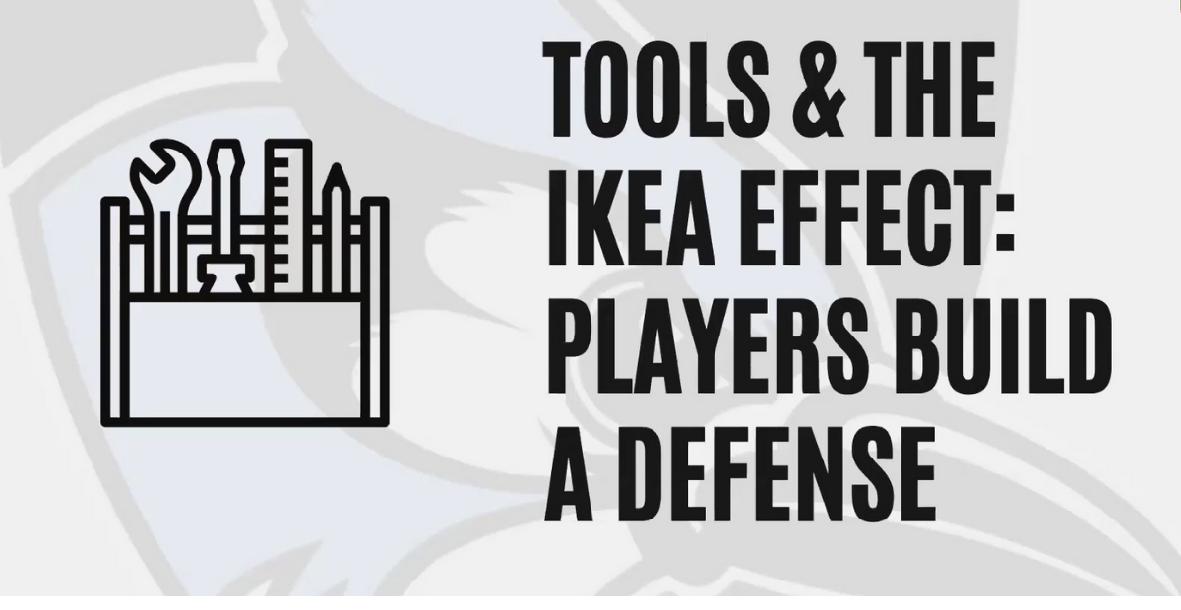 Tools and the Ikea Effect: Players Build a Defense is a clinic presentation based on the premise that players take ownership of their defensive preparation through practice and film review.  Coach Katherine Bixby of Johns Hopkins shares how she has implemented this approach with her team and how it has resulted in more player engagement and improved defensive communication and execution.

Katherine Bixby was named the University's seventh women's basketball coach in June 2017. She comes to Homewood after a successful three-year tenure as the head coach at Dickinson College.

Bixby guided the Blue Jays to one of the most successful seasons in program history during her second season at the helm. Hopkins finished the year with a 23-5 record including going a program-best 18-2 in conference play. Hopkins earned the number-two seed in the conference tournament and followed that up with an at-large bid to the NCAA Tournament, which marked the first tournament appearance for Hopkins since the 2012 season. Bixby was named the conference coach of the year and both Lexie Scholtz and Lillian Scott were named First Team All-Centennial. Scholtz earned First Team Academic All-America honors form CoSIDA while Scott was an Honorable Mention All-American by the WBCA.

In her first season as head coach of the Blue Jays, Bixby guided Hopkins to a 17-10 overall record and a 15-5 record in conference play. Hopkins qualified for the Centennial Conference Tournament, making Bixby the first coach in league history to lead tow different teams to the conference tournament in consecutive seasons.

Bixby guided the Dickinson women's basketball program from 2014-17 and turned around a Red Devil program that had won just 31 games in the four years prior to her arrival. She led Dickinson to a three-year record of 41-35, including a 34-18 mark over the last two years. In addition, the Bixby-led Red Devils posted a 30-16 record in Centennial Conference play in the last two seasons and advanced to the Centennial Conference Semifinals in each of those years.  Bixby guided Dickinson to 18 wins last season, the most for the program since the 2006-07 season.

Prior to her tenure at Dickinson, Bixby spent two years as an assistant coach at Ithaca, where she had earned both her bachelor's (2011) and master's (2012) degrees. During her two seasons on the Bomber coaching staff, she helped guide the team to a pair of Empire 8 titles, one trip to the Elite Eight and another to the Sweet 16 and a two-year record of 53-8.

You just booked "Tools and the Ikea Effect: Players Build a Defense"