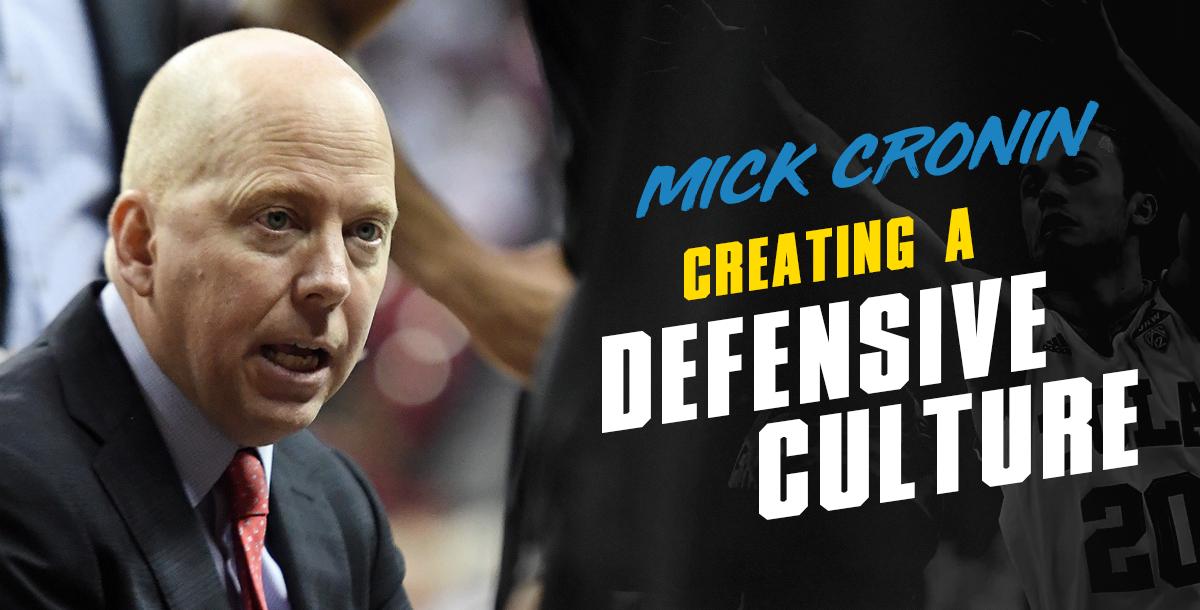 Building a dominant defensive culture within your program can be difficult to do without the proper techniques.

In this course from UCLA Bruins head coach Mick Cronin, you will understand how to effectively create and enforce an intense, productive defense. Cronin breaks down key fundamentals and methods he uses in this informational course.

Mick Cronin is the head coach of the UCLA Bruins of the Pac-12 Conference. Cronin was named the Pac-12 Coach of the Year in his first season with the Bruins in 2019–20. He arrived at UCLA having previously served as the head coach for the Cincinnati Bearcats for 13 seasons. Cronin had been named the American Athletic Conference (AAC) Coach of the Year in 2014 and guided Cincinnati's program to nine straight NCAA Tournament appearances (through 2018–19). Prior to joining Cincinnati in 2006, he coached the Murray State Racers from 2003 to 2006.