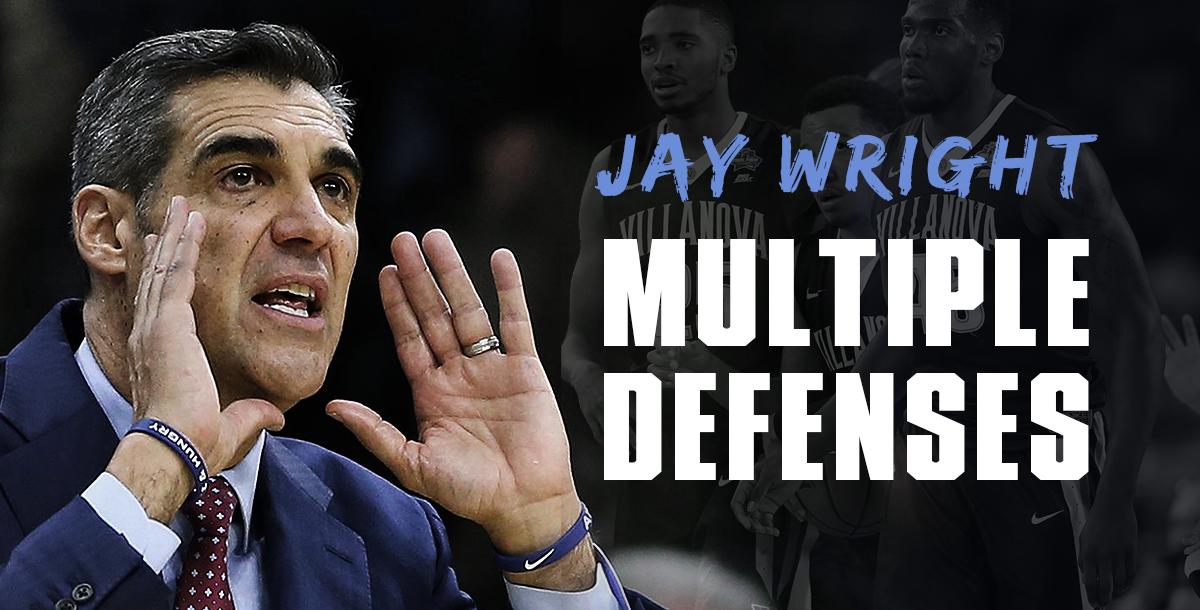 Perfecting the zone defense is a difficult task to teach and to evolve. In this course, Villanova head coach Jay Wright discusses the use of the 1-2-2 zone in this clinic presentation for the NJBCA virtual clinic.  Coach Wright goes over the basics of the zone and also discusses the ability to extend the zone to add additional pressure on teams.Check out a free lesson and start learning how to perfect your zone defense today.

Jay Wright is currently the men's head coach at Villanova University, a position he has held since 2001. He previously served as head coach at Hofstra University (1994–2001), leading the program to NCAA Tournament appearances in both 2000 and 2001.