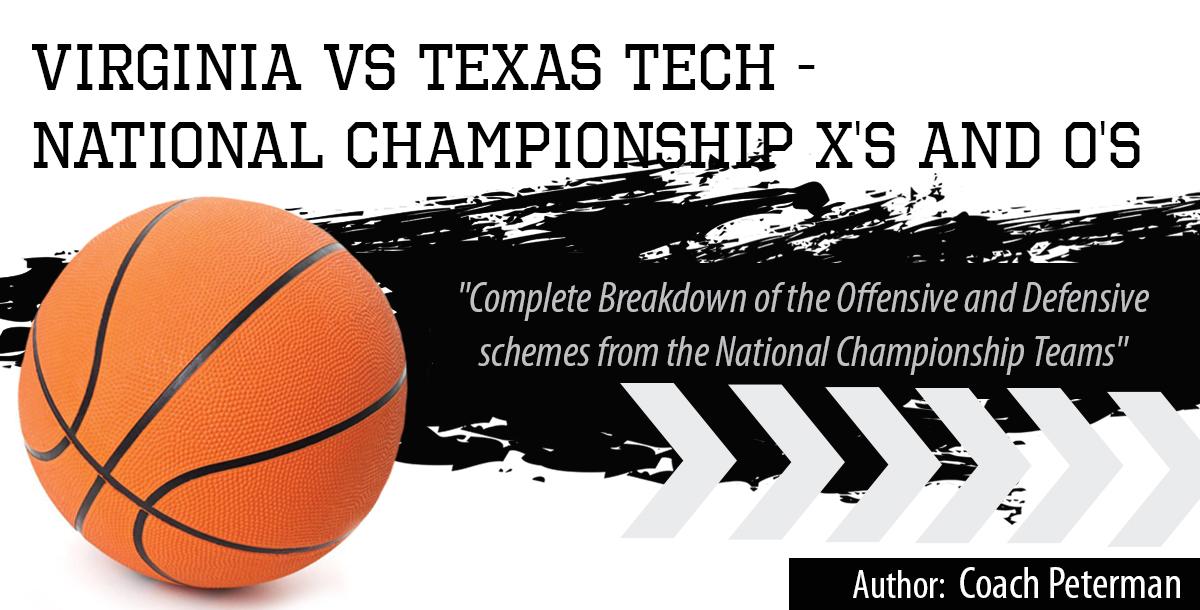 While the “uninitiated masses” watched last season’s NCAA championship game from the usual “who won-who lost” perspective, we coaches see it from an entirely unique angle.

We see the play calls…

An “insider’s view” for sure.

But in this particular game, there was one thing that was blatantly obvious to viewers at nearly every level.

You didn’t have to be a tactical guru to see that.

I mean, we all knew Bennett v Beard was going to be a good one…but the defensive dominance was front and center.

Consider these stats from KenPom.com:

70% of teams that have reached the Final Four in the past 10 years finished the season ranked in the top 20 in defense.

75% of teams that reached the title game during that stretch and every national champion since at least 2002 were in the top 20.

Last season, national runner-up Texas Tech had the No. 1 defense. National champion Virginia was No. 5.
So, what was the next obvious thing for me to do?

Do the research and have a complete “insider’s view” playbook created—based entirely on this one game!

And here it is…Virginia and Texas Tech together in one book!

116 pages broken out into 4 major sections.

Both teams.  Offense and Defense.

This stuff is killer…

This playbook presents the “coaches view” of a great game and spells out exactly how defense won the National Championship!

I look at this as your own little “defense master class”…

And this is the first announcement of this book!

From cover to cover, you're going to love this complete breakdown of the Championship Game!

Scott “all about the D” Peterman

“UNIVERSITY OF VIRGINIA is a registered trademark of the Rector and Visitors of the University of Virginia, which is not affiliated with and does not endorse this product.”

These playbooks are based on the study of public basketball games, and that the playbooks do not incorporate any information provided by the University of Virginia or Coach Bennett.