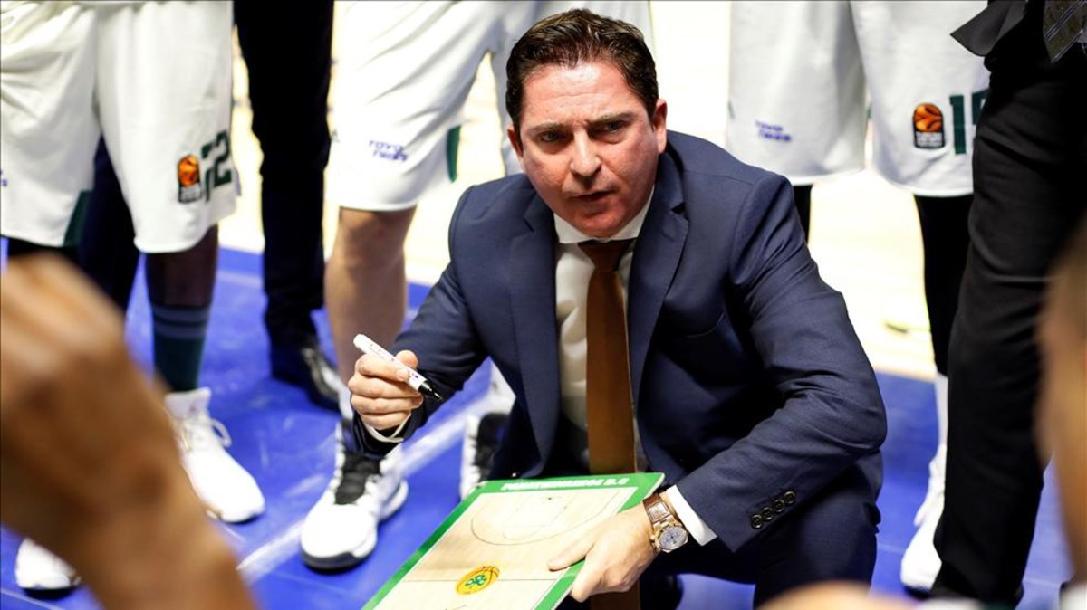 This is the playbook of Coach Xavi Pascual's second campaign in Panathinaikos, in Euroleague (2017-18).

I've been watching closely all of Pascual's games this season and I have a lot of clips in my archive to share with the coaches.   I am also studying coaches such as Šarūnas Jasikevičius and Martin Schiller.

I was honored to ask to be a part of this project. As I began my deep dive into European systems back in 2007, Barcelona was one of the main teams I would watch and I have continue to follow Xavi's career to Panathinaikos as well as Zenit.