The Journey of Coaching 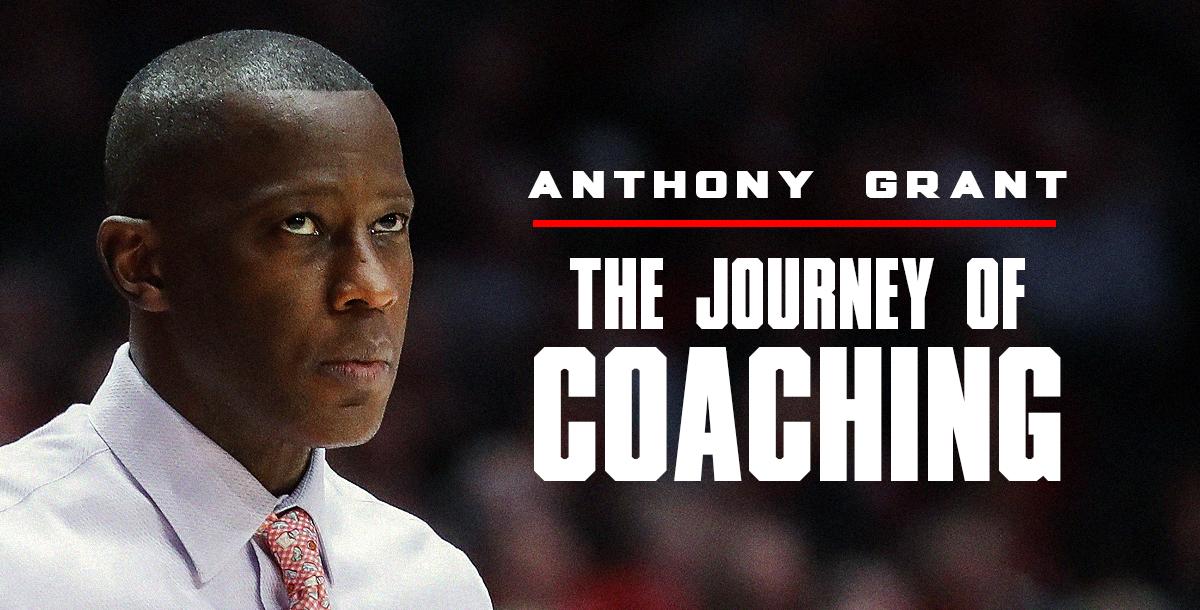 In this course, Coach Anthony Grant reveals his journey of coaching during an interview. He covers topics such as culture, his experiences in the NBA and USA coaching, and much more. If you are a coach who wants to learn more about philosophies from one of the best, then this course is a must!

You just booked "The Journey of Coaching"