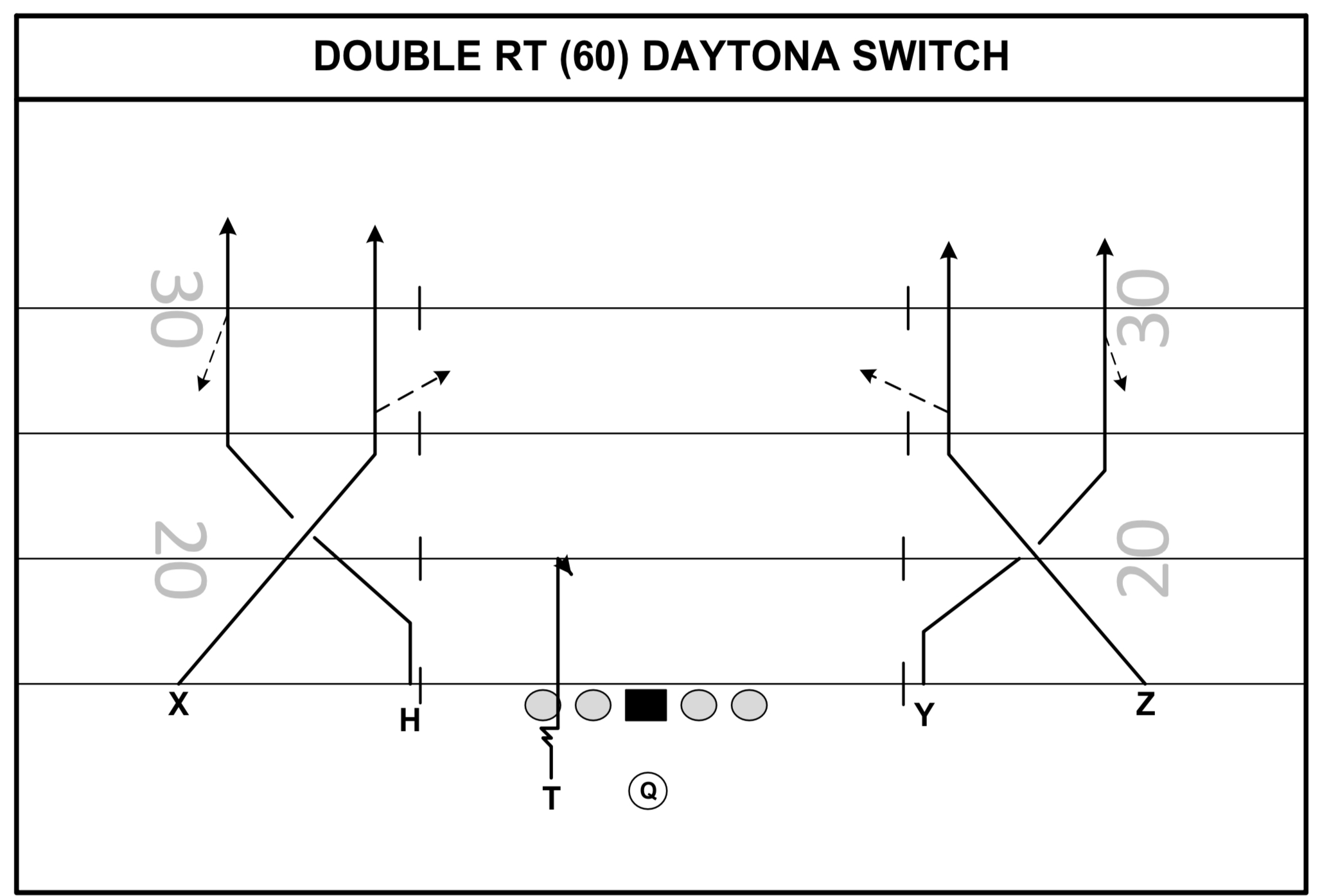 In the world of offensive football, the goal is to win a championship, score points, and increase offensive production while having a lot of fun. Bobby Acosta did just that with IMG Academy

As a head coach at IMG, ended with his team as the consensus No. 1 team in the nation and the title of "national champs."

Acosta hasn't coached a Texas high school team yet, but he did coach against a team from Texas in 2020: state semifinalists Duncanville. Acosta's IMG Academy team beat Duncanville, 41-14.

"I love scoring points," Acosta said. "That brings a lot of fun to the world of football. We want to play basketball on grass."

And the former coach of the nation's top team thinks he can bring that "basketball on grass" style to the Cardinals very soon.

Bobby Acosta is a veteran coach of more than 20 years, who joined the IMG Academy Football program as Head Coach of the National Varsity team in January 2020. In his 1st Season at IMG, Acosta's program went undefeated and was name the #1 Team in the Country and National Champions for the 2020
Season. Offensively, IMG Academy averaged 42 Points Per Game and Led the Nation in 3rd Down Eff.

Acosta came to IMG Academy from The College of St. Scholastica (Minn.), where he helped guide the Saints to a 7-3 record in 2019 as the offensive coordinator and wide receivers coach. Last season, Acosta’s offense rewrote the Saints’ record book, setting new bests in points scored (340), total touchdowns (46), passing touchdowns (33) and average yards per game (407.5). St. Scholastica also led the Upper Midwest Athletic Conference in passing (3,157 yards), the only program in the conference to surpass the 3,000-yard mark. Scholastica also developed the most productive wideout in the country as Mitch Adrian led the entire nation, all divisions, in receptions with 114 (11.4 per game).

The veteran coach served as the Bucknell University offensive coordinator and quarterbacks coach in 2017-2018.

Acosta has been involved in coaching at various levels, from high school to the NFL, for 19 years. Recently, he spent the 2014 and 2015 seasons at Syracuse before moving on to Cornell in 2015. At Syracuse in 2015, he served as the Orange’s wide receiver coach and recruiting coordinator, ­where he helped attract 18 three-star recruits and five players ranked among the top 50 at their positions in the country, according to 247 sports.

Before his stint at Syracuse, Acosta spent one year as head coach at Widener (2013) and five seasons as assistant coach at TCNJ (2008-12), the last four as offensive coordinator. That came on the heels of two seasons as the tight ends coach at Delaware, where he helped the Blue Hens reach the 2007 FCS National Championship game and assisted in the development of future Super Bowl winning quarterback Joe Flacco.

Acosta served as head coach at both Marlboro HS (2002-04) and Monmouth Regional HS (2006-07), sandwiched around three years as wide receivers coach at TCNJ. He began his coaching career at Rowan (1999-2001) as the team’s defensive backs and special teams coach. In addition, he spent the 2008 (Cleveland Browns) and 2010 (New York Jets) NFL preseason in coaching internships.

Acosta played four seasons at Rowan, helping the team to the Stagg Bowl, the Division III national championship game, each year. He graduated in 2000 with a degree in health and exercise science. 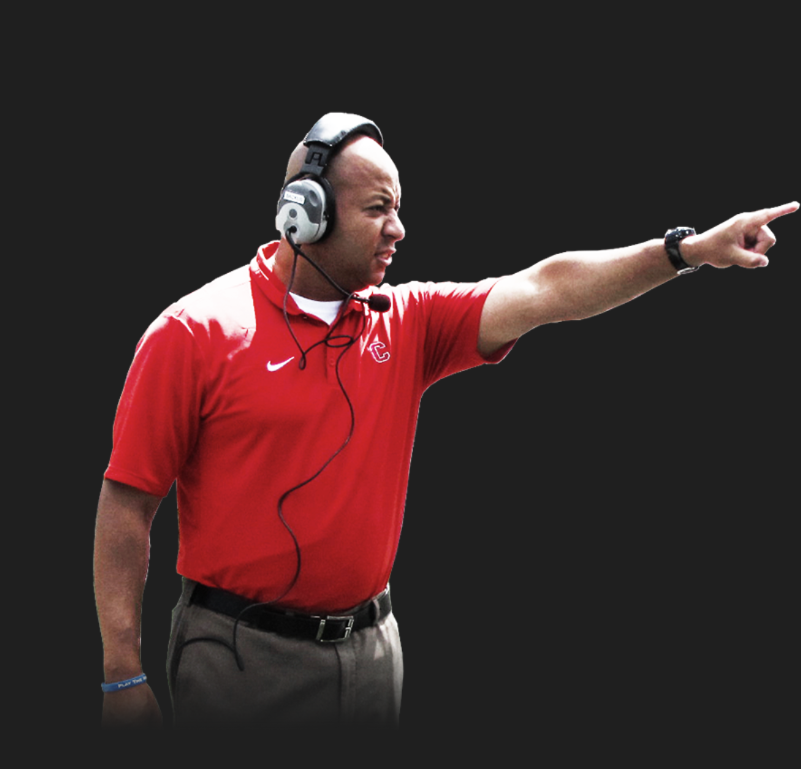