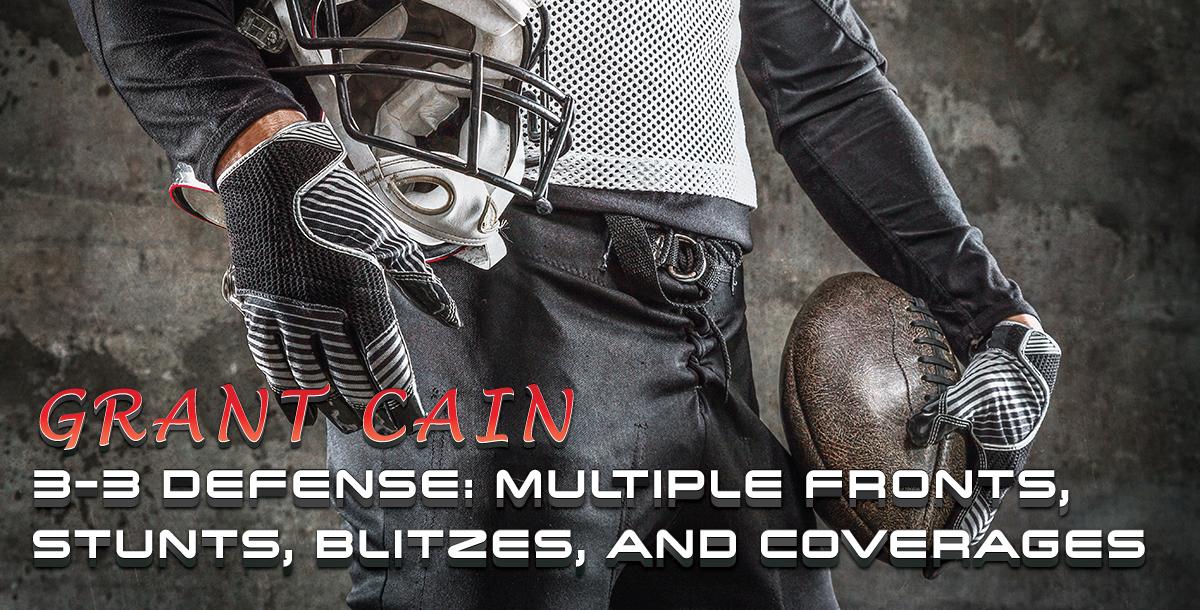 These football instruction videos details the use of multiple fronts, stunts, and blitzes that can enhance the ability of a team to defend the run and to increase pressure on the pass game. The coaching videos also explains how to incorporate fire zones and combo coverages into a team’s defensive scheme. In addition, these coaching videos discuss how to successfully employ the element of disguise in the defense, as well as outlines how teams can get the right kind of players in the right places at the right time to make the defensive plays that are needed.