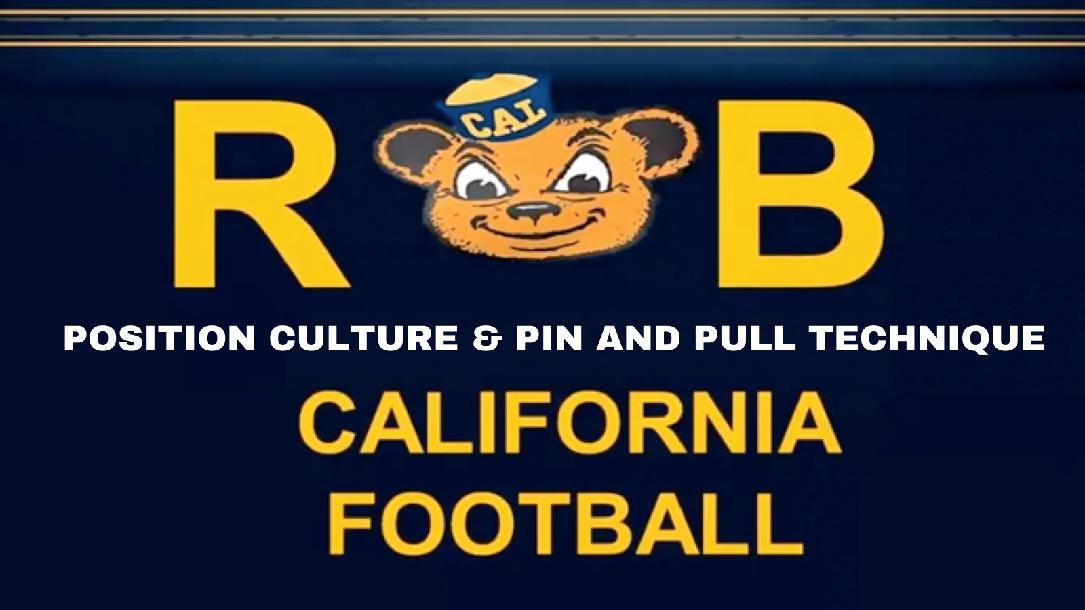 Teaming up is coming together as a collective unit with the shared passion for achieving a common goal. Question is, how does a team have a common goal?

Creating a culture for your positions can have monumental success for a ball club. All organizations know of the significance of creating a spirited culture for their football team. Coaches acknowledge the importance of development as a unit because it translates to  discipline, work ethic, accountability, trust and partnership.

A position culture is essential because it impacts various areas of  team function and performance. A culture establishes your players the way you want them to be. Setting the standard, having core values, camaraderie, communication, accountability, playing for one another and having clear expectations are just a few of the most vital elements in leading a team.

Culture not only is setting standards and expectations but having an understanding of the team history. Notable players who have paved the way and lived by a culture that helped them achieve their goals as present players have the same desire.

Coach Aristotle Thompson talks about how to implement a positive culture and discusses the pin and pull technique for your running backs. The pin and pull sweep is a run blocking scheme that uses a combination of down and reach blocks to seal defenders to the inside in tandem with multiple pull blocks toward the perimeter. The aiming point by the ball carrier is the furthest gap outside of the tackle box.

Coach Aristotle Thompson unveils the significance of creating the right culture for the program. Getting your team together that way you want. Describes how the atmosphere of a club can uplift players. Includes core values, communication, commitment of caring, consistency and connection with one another. As well as an in depth analysis on the pin & pull technique. Everything you need to create an impenetrable unit.

Simply click the ‘Book This Course’ button at the top right of this page, place your order, and you’ll immediately be logged into the training with full access. Create your culture and perfect the pin & pull technique today!

Aristotle Thompson is in his second season as the running backs coach at Cal in 2021 after spending the previous 11 campaigns in the same role at Cal Poly. Cal Poly fielded a strong run game that featured at least one 1,000-yard rusher each of the past nine campaigns of Thompson's tenure and helped the Mustangs put together five consecutive winning seasons. Thompson coached five FCS All-Americans that were named All-Americans in seven different seasons during his time at Cal Poly. Thompson also had one of his running backs recognized nationally or by the Big Sky for seven consecutive seasons. Thompson was a four-year letterwinner as a running back at Boise State.  He also has a long track record of developing running backs, and he is well-known and well-liked in recruiting circles, particularly on the West Coast.