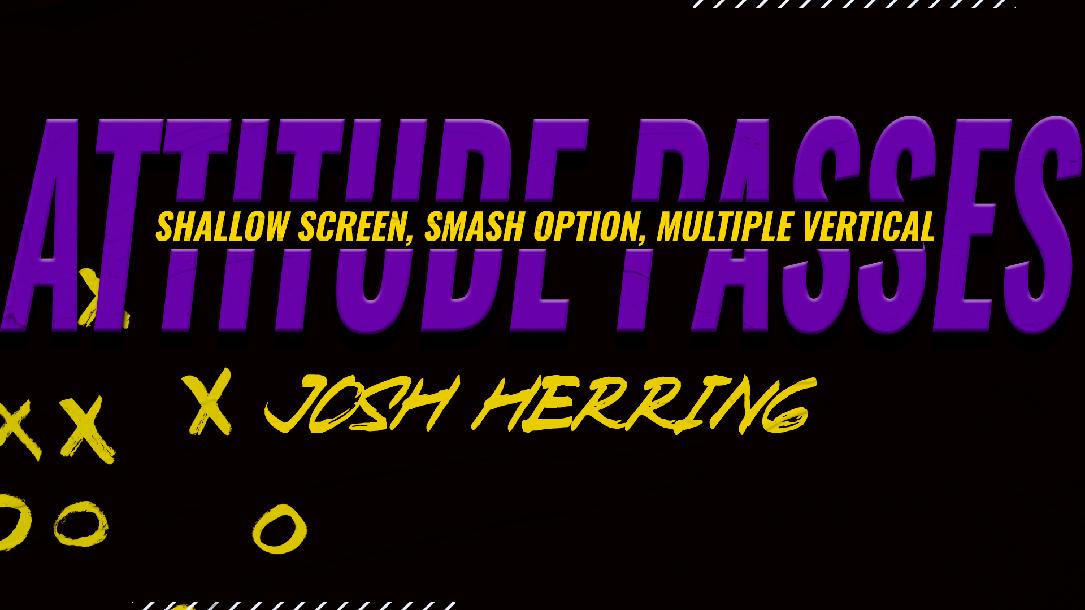 1. An in-depth look at Attitude Passing

3. A breakdown of vertical routes including Champ

Innovative and well-explained, If your dropback game could use a tune-up, start here.

Good video that goes over a really easy and useful shallow screen. Will have to try.