Bob Wylie- Things That You Should Know 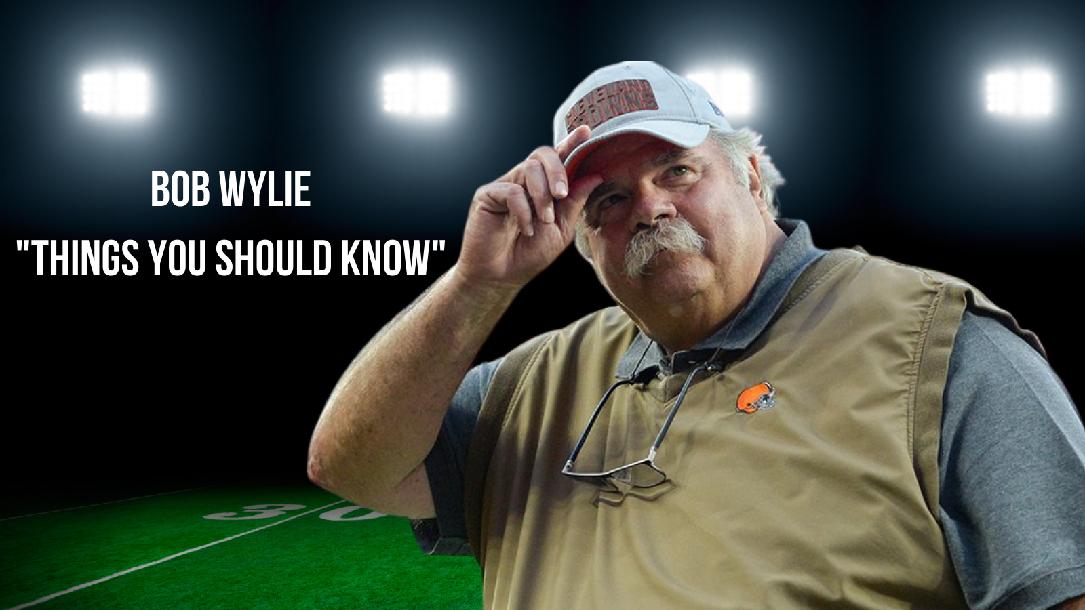 REDBLACKS’ Offensive Line Coach, Bob Wylie, arrives in Ottawa with decades of experience at the college and professional football levels in the U.S. and Canada. Wylie has worked for six Division I schools, two CFL teams, and eight NFL organizations. Most recently, the Rhode Island native was the O-Line coach for the Cleveland Browns in 2017-2018 after serving in the same role with the Winnipeg Blue Bombers from 2014-2016. Wylie played linebacker during college in Colorado . He’s been inducted into the Rhode Island Football Coaches Hall of Fame, Providence Gridiron Hall of Fame, and the National Football Foundation Hall of Fame.

Good information. defiantly some quality take-aways in the last three to four portions. Quality of the clips were bad early on. You could tell he was drawing but was not able to see it on my screen. 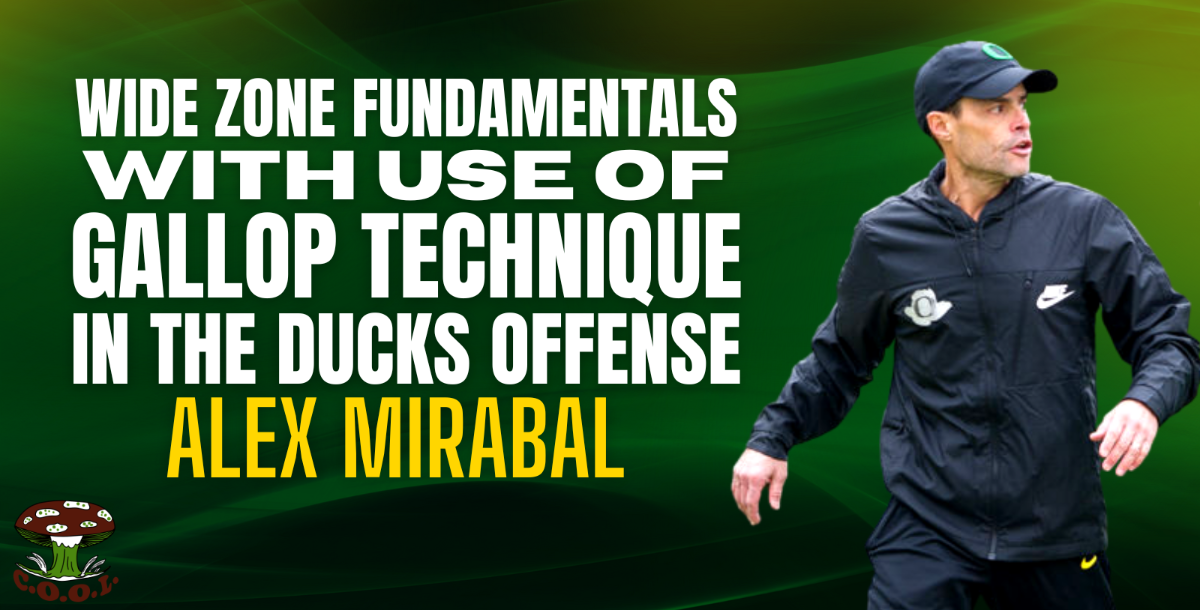 You just booked "Bob Wylie- Things That You Should Know"