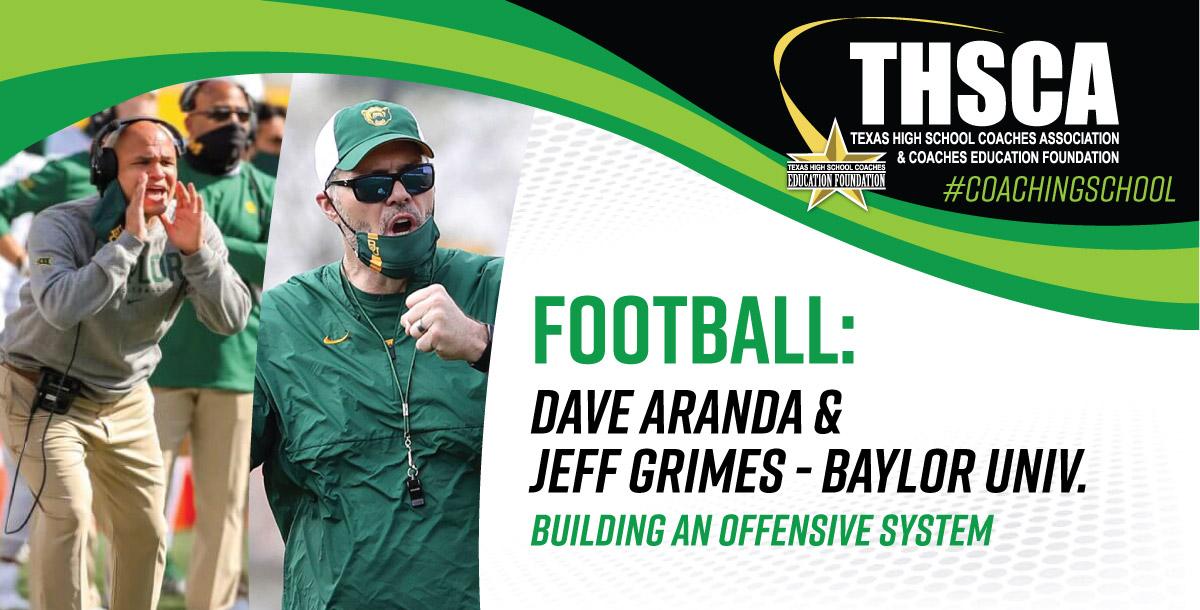 Aranda (uh-RAN-duh) came to Waco after four seasons as associate head coach and defensive coordinator at LSU, including a 2020 National Championship and a 2019 SEC Championship. Widely considered one of the top defensive minds in all of football, Aranda has a track record of producing NFL-ready players.

Aranda spent five seasons in the state of Texas including a stint as linebackers coach at Houston (2003-04) and as a graduate assistant at Texas Tech (2000-02).

After he graduated from Redlands High School in California in 1994, numerous surgeries followed and ended his playing career. In 1995, he started his coaching resume at Redlands as an assistant coach. Aranda graduated from California Lutheran in 1999 with a bachelor's degree in philosophy. In 2002, he earned his master's degree in interdisciplinary studies at Texas Tech.

Aranda and his wife, Dione, have two daughters, Jaelyn and Jordyn, and a son, Ronin.

Great eye opener . It really helped me with some things I like to do

I was hoping it would be a little longer with more in depth coaching on OL play with drills? Non the less, I love wide zone and philosophically and systematically committed to the scheme.