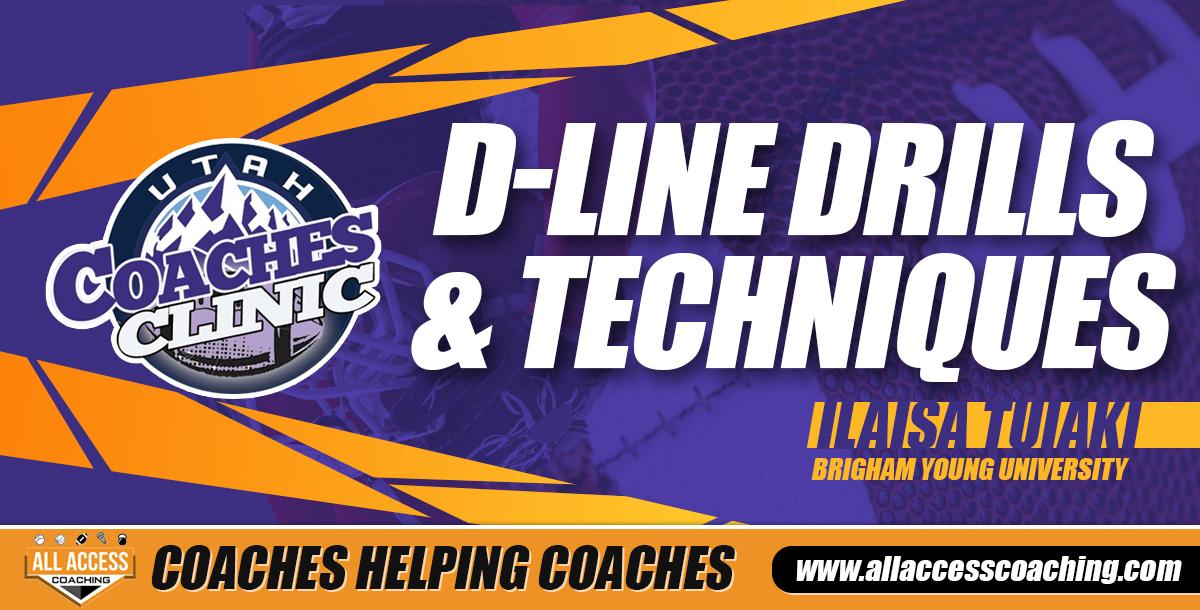 What gets a crowd more pumped up than a bone crushing sack on the quarterback or a key 4th down, short yardage, defensive line stand? Not much. Want to be that guy who gets that sack or makes that key 4th down stop? If so, then mastering Coach Tuiaki’s four points of defensive line technique is the first step in setting yourself apart from other defensive lineman.

In this video, Coach Tuiaki will walk you through his teaching points and breakdown BYU in game footage.