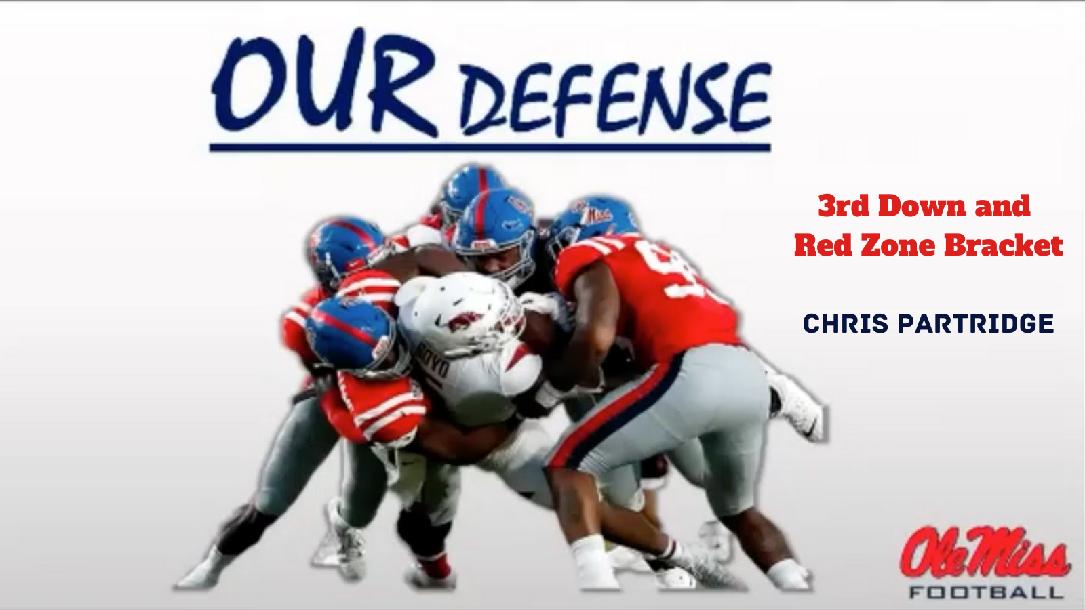 What is a Red Zone Bracket?

Bracket coverage is used to provide double coverage on a single receiver . Brackets come in a number of different forms, and they're used for a variety of reasons. The starting point for bracket coverage is to begin with its place in football. The two main coverages in football are zone and man.

The two types of bracket coverage are the “Under/ Over” commonly known as the vertical bracket and the “In/Out” coverage known as the horizontal bracket. There are positive effects to implementing the bracket coverage. It gives the defensive coordinator the ability to have a wide receiver on double coverage, resulting in eliminating a mismatch, in addition to having leverage on deep routes.

One defensive player uses a tactic called trail technique to cover below breaks from the inside or outside while another player provides deep support from above. Vertical brackets is the name. A wide receiver is stuck between two defenders. One player remains low and in front, while the deep player remains high and in the end.

On a wide receiver, this particular bracket gives horizontal leverage to the defense. One defensive player will cover him from the inside out while the other will work from the outside in. This kind of coverage is simple to conceal and mislead, essentially could be used on any receiver.

A good defense may bend, but it won't break!  To be successful with that philosophy, third down and red zone success are critical

Coach Partridge shares Ole Miss bracket coverage on third down and in the red zone and the details that make this concept effective. He goes into detail on the 3x1 coverage and a variation of cut splits. This course has everything you need to be a successful red zone defense.

Proceeds from the purchase of this course benefit Lauren's First and Goal.

Chris Partridge begins his second season with Ole Miss as the Co-defensive coordinator and safeties coach. He is known as one of the nation’s top recruiters. Prior to Ole Miss, Partridge spent five seasons on staff at Michigan as the special teams coordinator. The New Jersey native was named National Recruiter of the Year by scout in 2016 and received the same honor from 247Sports in 2017. He was ranked a top five recruiter again in 2019.

Excellent for 3rd Down, Red Zone for anyone using split safety concepts.