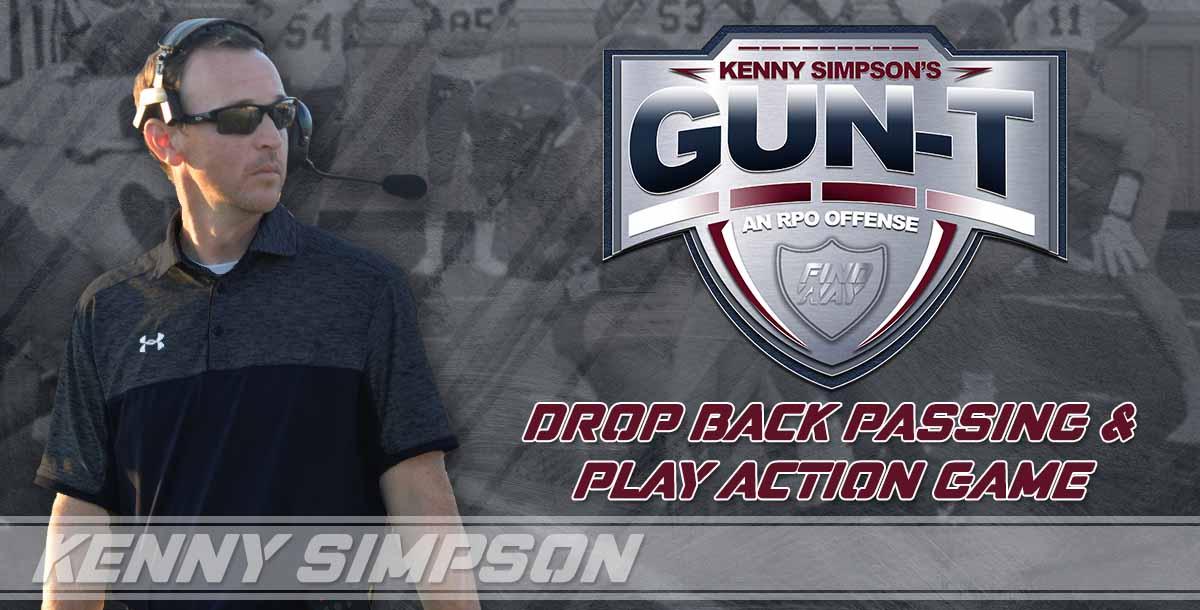 Coach Simpson goes over his drop back passing, play action passing game and screen game in this course.  With his backgroung in the Tony Franklin system and his blend of the Wing T world he marries the best of both.

Well designed course that gives you the details you need to make this work within your offense.

Love how the screens, especially the slow screen is used. Also, the way Coach Simpson uses the Shallow concept in his offense is unique.