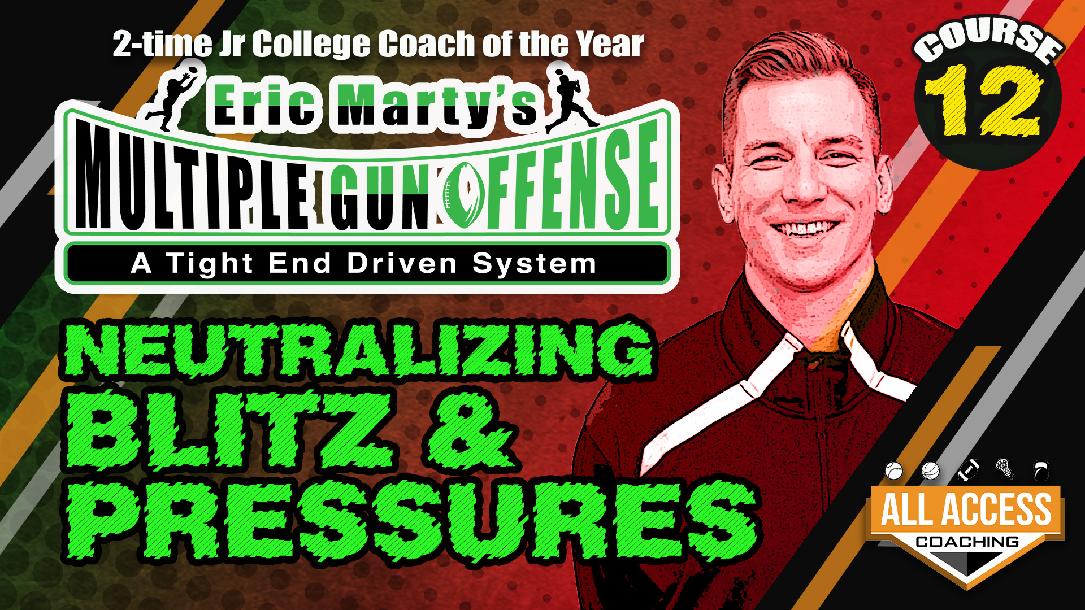 Follow
Back-to-Back Conference Coach of the Year Eric Marty’s TIGHT END DRIVEN MULTIPLE GUN OFFENSE propelled to 20-2 record, conference championships, and a bowl win.
There are 68-Jr Colleges in Calfornia…
Most impressively, Reedley was a 1-9 team on probation prior to Marty's arrival.
Before accepting the Grambling State University offensive coordinator and quarterbacks coach position, Coach Marty....
Coach Marty also has coached high school football in his home state of Washington. As the OC, Marty led his alma mater to an 11-1 record in 2009 and reached the 3A quarterfinals in 2011.
PLAYING CAREER