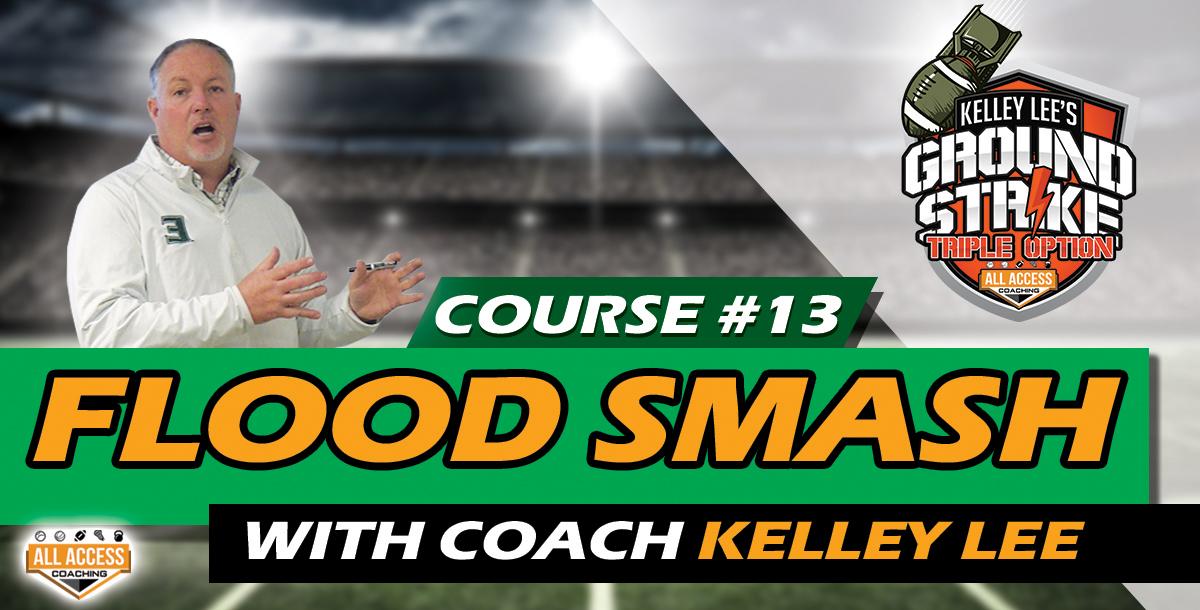 If you are a

team who wants TO THROW THE BALL MORE...

then why not learn from a college head coach???