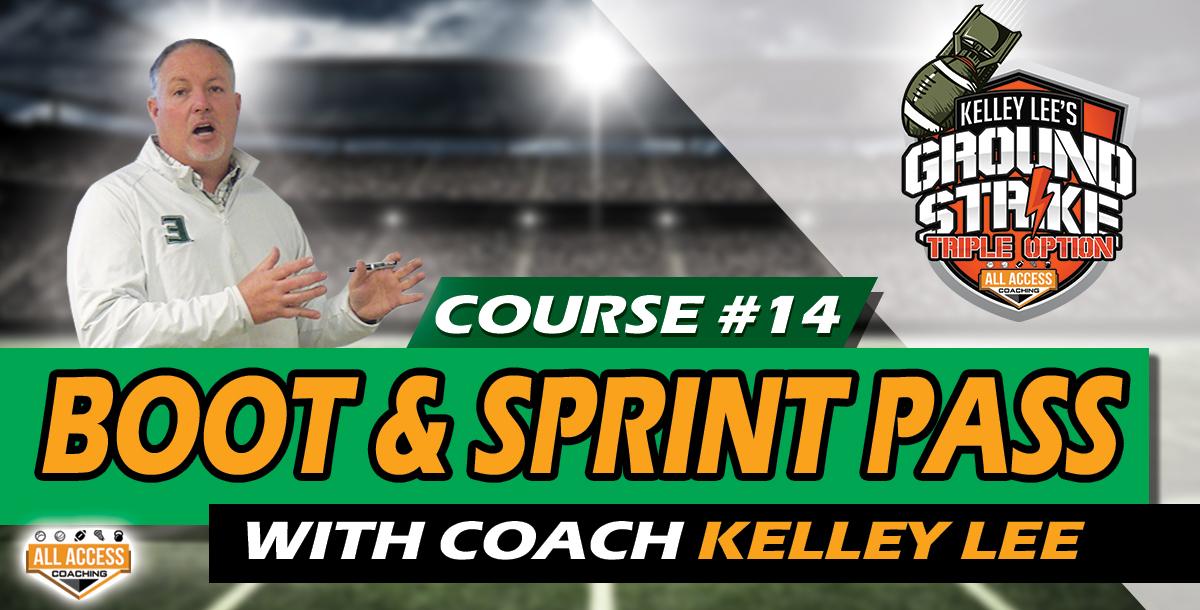 A Triple Option Team that THROWS the ball???

Coach Lee ran these plays in his 3 years as a high school head coach, taking a 1-9 program to a 12-1 state semi-finalist three years later....

See WR's getting unbelievably wide open vs. College Defenses with simple variations to the base Bootleg Concept that any offense could easily incorporate.  If you are not generating a lot of big plays in your Boot game you need to see this video!!!