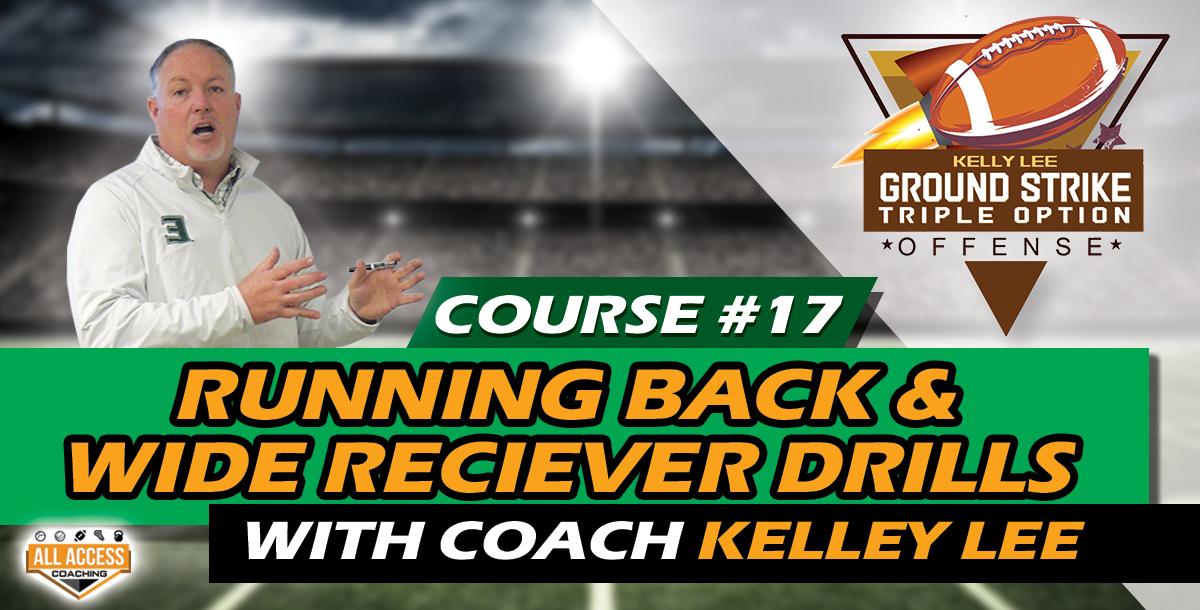 These drills are from Division 2 program Eastern New Mexico