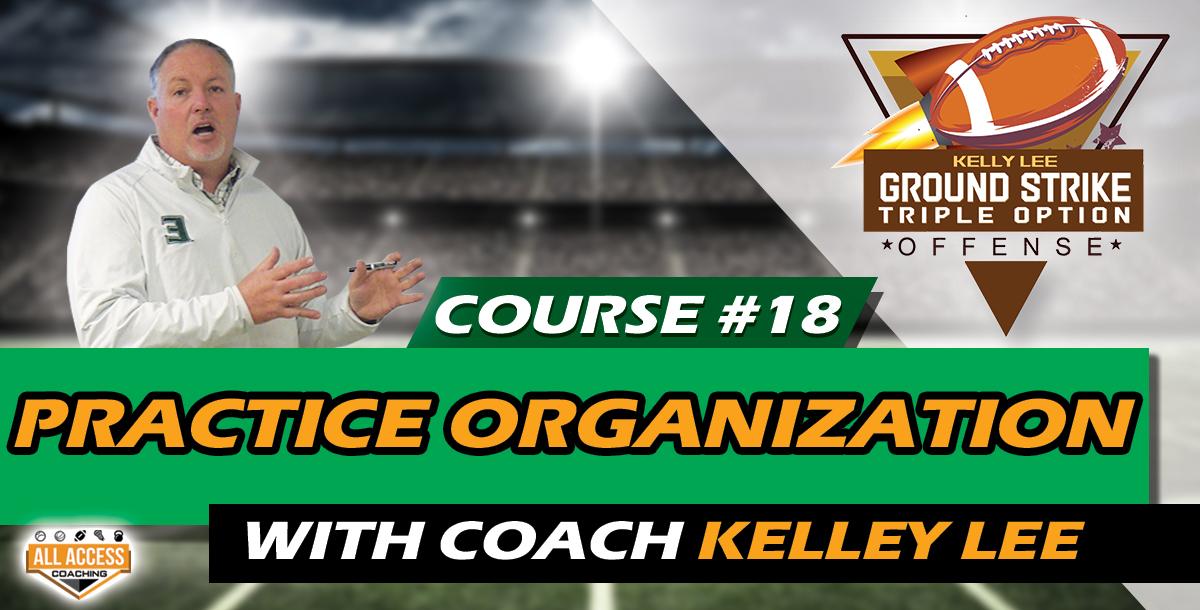 Practice Organization that will help any offense.

Coach Lee is 12-0 as a College Head Coach in games decided by 7 points or less.   How?  Excellent preparation!