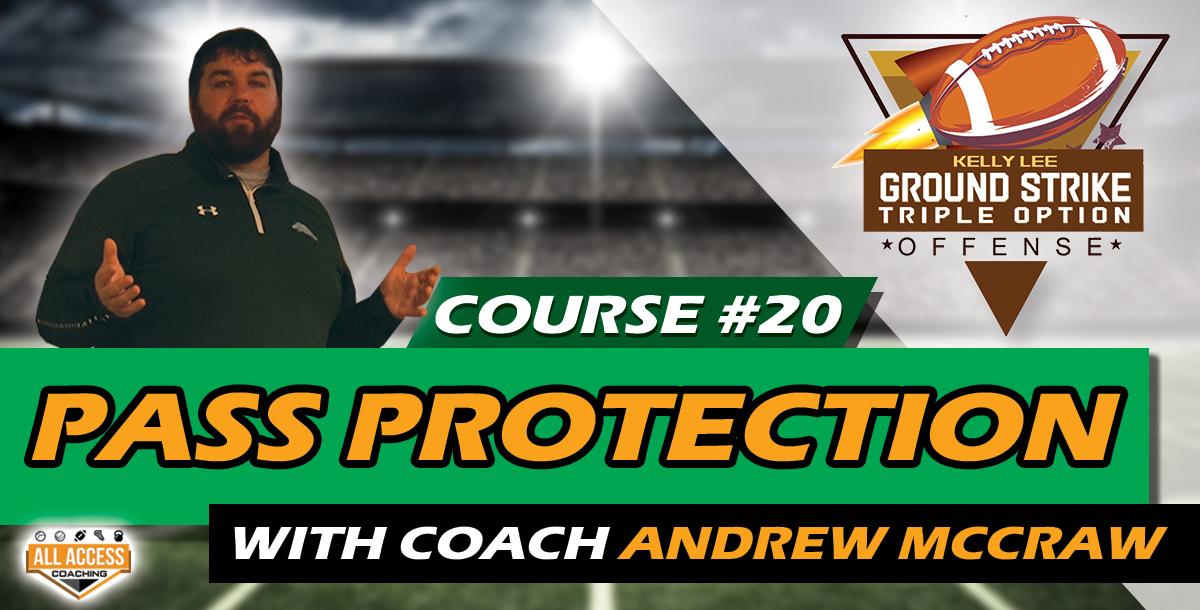 Protecting the Quarterback in the No Huddle No Mercy Offense by Shawn Liotta
Views: 1671
$29.99