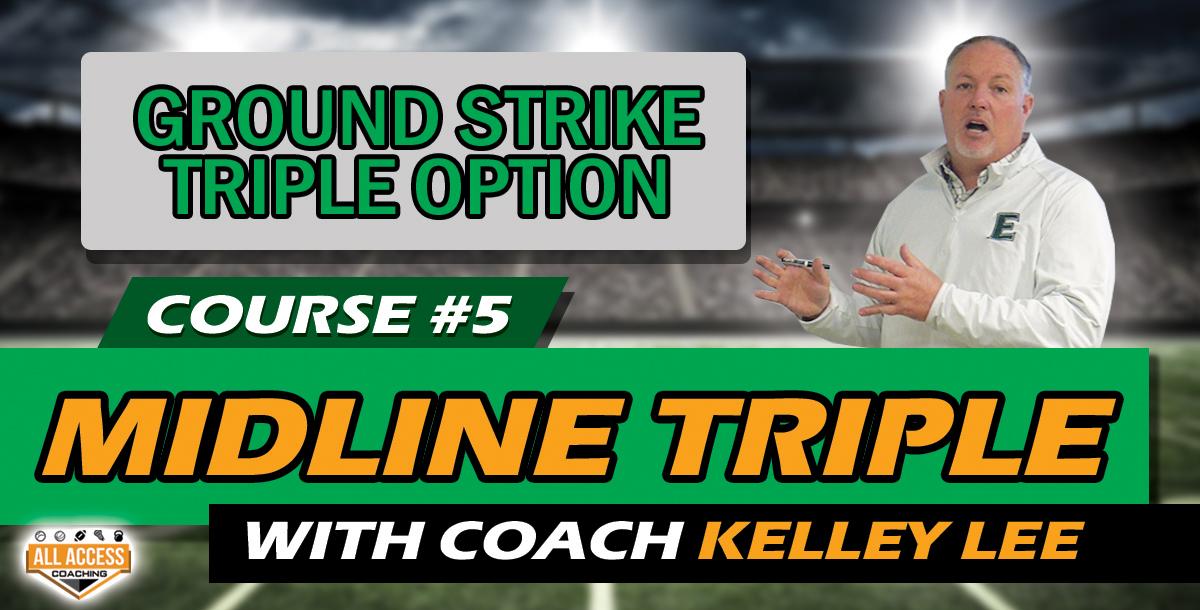 This Video covers the BASICS of the Midline Triple

Coach Lee will show you how to look at numbers so you always run it the direction where you have more blocker.

The Ground Strike Midline & Midline Triple can be ran....

Played in 4 state championships in football, basketball, and track at Hot Springs HS in New Mexico