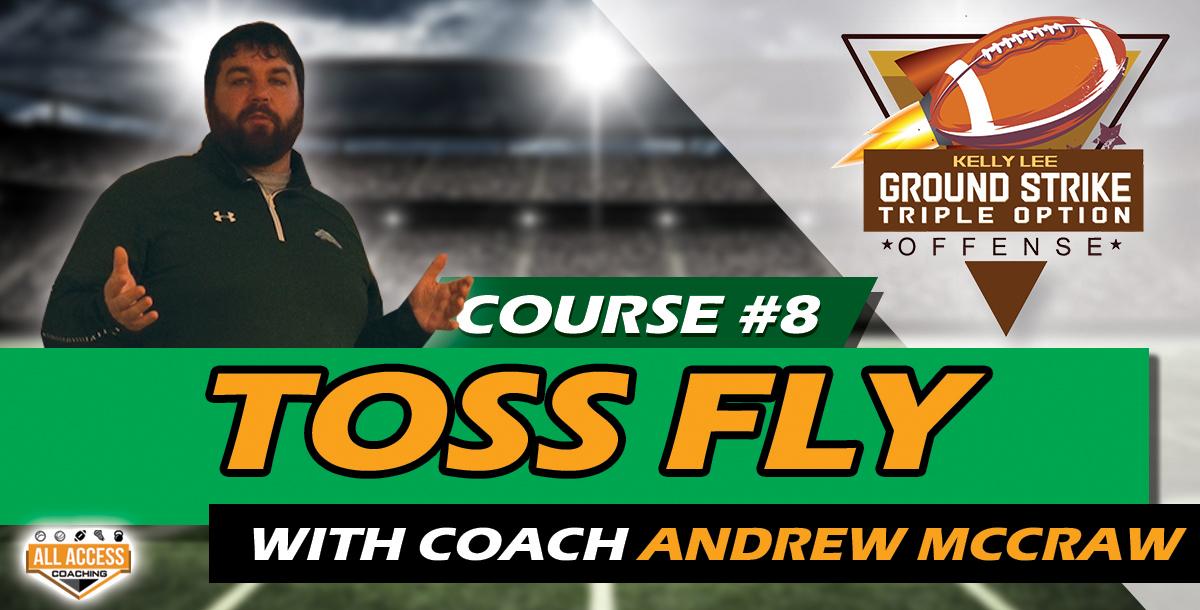 Want to Run the Ball Better Outside the Tackles?

This will also help you run the ball better between the tackles!

Learn from the coaching staff that has been leading the NCAA D-2 in rushing for past several years...

1.  You Have to handle the perimeter

2. Your Running Back can't dance.

3.  Get your B Back the ball on the perimeter with B Back Toss

4.  Use Unbalanced & Quads Formations to outnumber the defense and get the ball on the edge fast!

LEARN VARIATIONS TO THE TOSS

I love anything that has the toss in it!