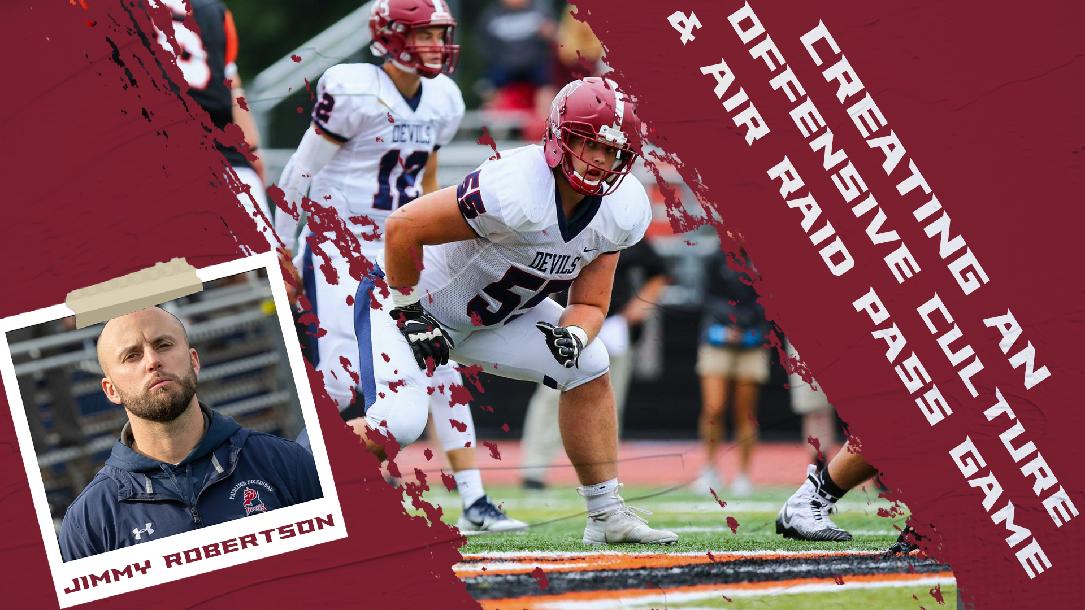 Jimmy Robertson enters his first season as the Head Football Coach of FDU and will enter his sixth season with the FDU Football Program in 2020. Prior to becoming Head Coach, Robertson was the Offensive Coordinator and Quarterbacks Coach for the Devils from 2015-2019.

Robertson came to FDU from the United States Merchant Marine Academy where he coached for the previous four seasons. He served as Quarterbacks Coach from 2012-2014, after coaching the Wide Receivers in 2011.

Prior to his four years at USMMA, Robertson played in the German Football League (GFL) for the Plattling Blackhawks in 2009 and 2010. During this time, he helped lead the Blackhawks to their first ever GFL playoff appearance. He previously served as the Assistant Quarterbacks Coach at his alma mater, Rensselaer Polytechnic Institute, during the 2009 season while obtaining his M.S. Degree in Management in 2010.