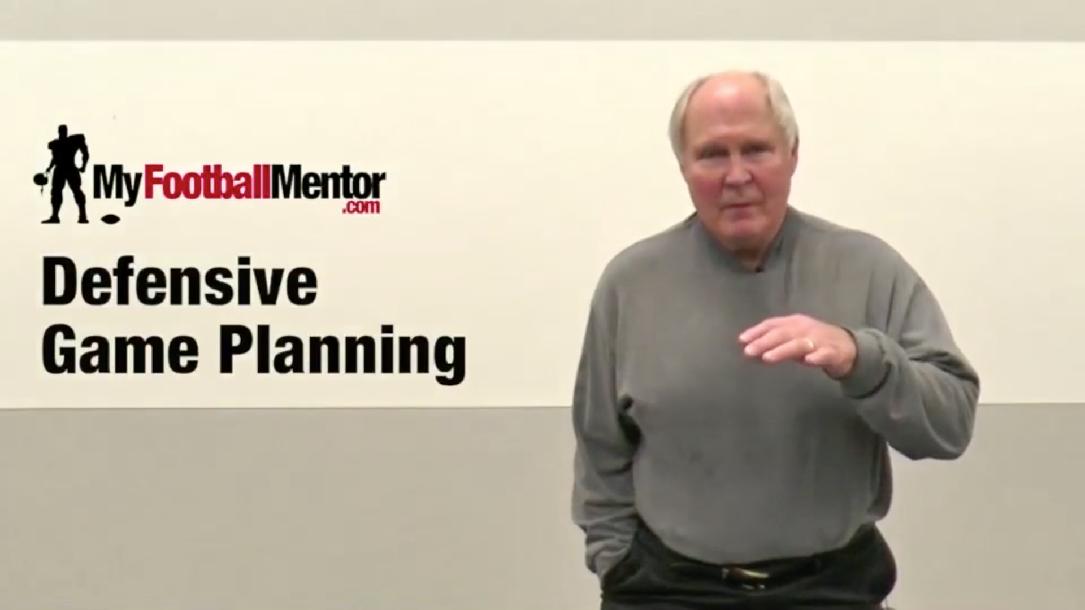 In this course Coach Pease covers everything from Defensive Game Planning and Strategy to all the fundamentals and tactics associated with being a great defensive lineman.

John Pease has been a coach to thousands of players over the last 50 years. What’s most impressive about his rich coaching career is not his longevity but rather the impact he has made in the lives of the players he influenced. He is passionate, lively, animated and wise. His wisdom bubbles over the stories and coaching points he makes to young athletes.

Prior to his NFL coaching career, he was a 15-year college assistant. Five of those years were spent as the defensive line coach at Washington from 1978-82, during which time the Huskies went 46-13 and played in four bowl games. Washington played in back-to-back Rose Bowls, winning the 1982 game (1981 season).

Every senior starter during Pease’s tenure with the Huskies went on to play in the NFL.

Pease’s successful NFL coaching tenure was split between New Orleans and Jacksonville. He coached in the AFC playoffs eight times – making four appearances with each team – including the 1996 and 1999 AFC Championship games with Jacksonville. 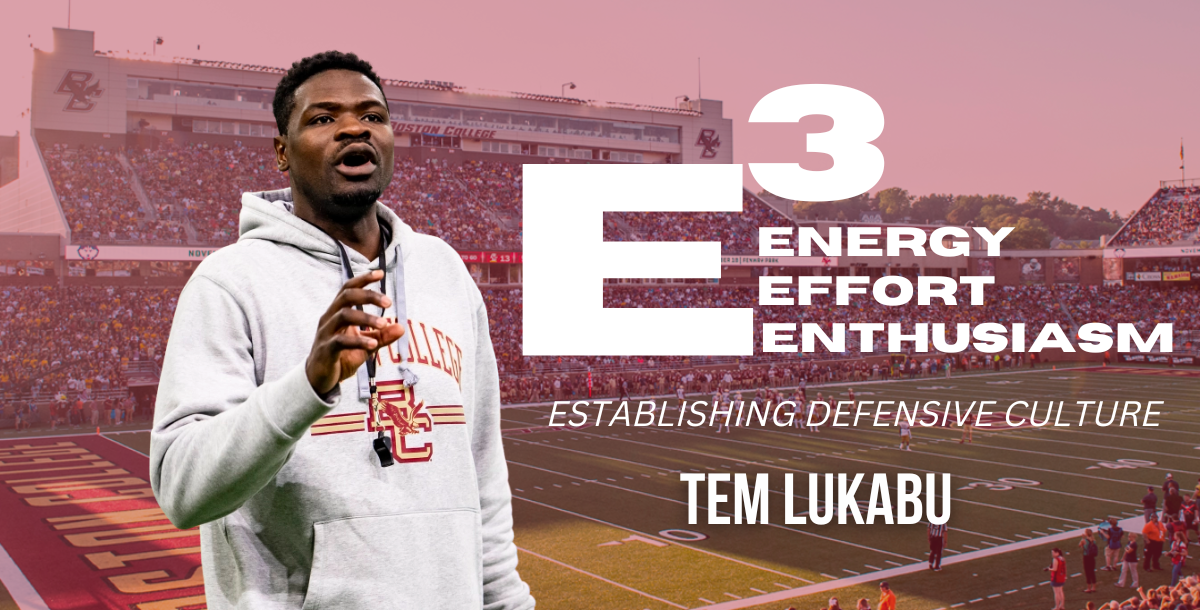 In this course Coach Pease covers everything from Defensive Game Planning and Strategy to all the fundamentals and tactics associated with being a great defensive lineman.