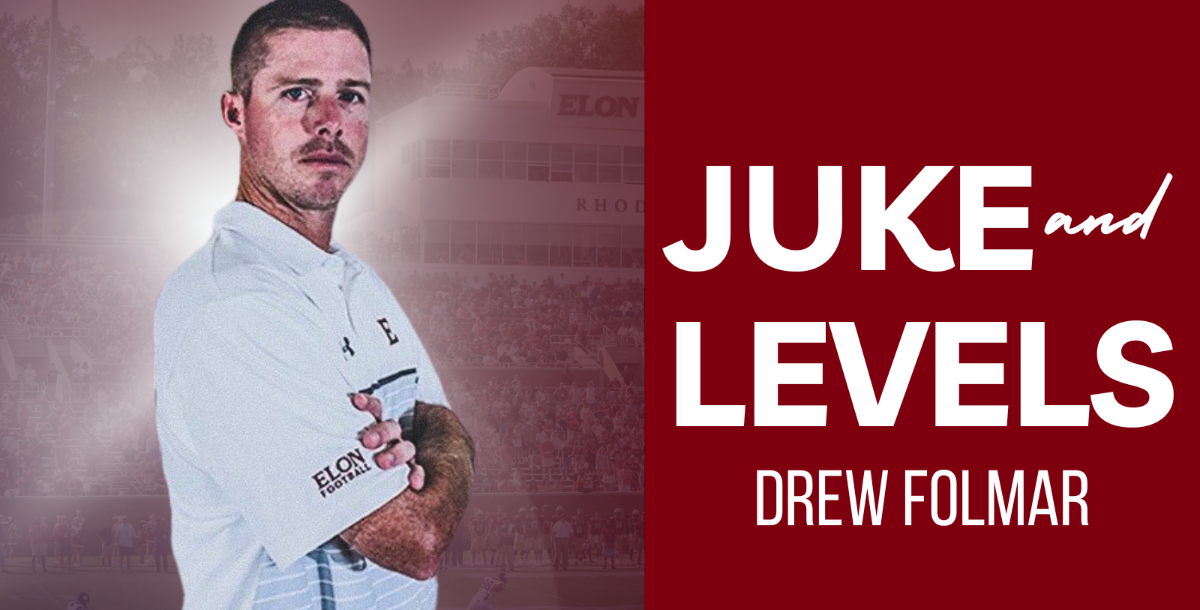 In this course, Coach Drew Folmar talks about what makes the Elon offense flow. He breaks down everything from meetings, practice, game preparation, recruiting, and philosophy. Folmar demonstrates how to play the juke against coverages as well as its concepts.

Simply click the ‘Book This Course’ button at the top right of this page, place your order, and you’ll immediately be logged into the training with full access. Take away coach Folmar's inside tricks to running an offense today.

Drew Folmar joined the Elon coaching staff in February 2017 following three seasons as the offensive coordinator and quarterbacks coach at Lehigh University and begins his sixth season with the Phoenix in 2022. He is the program's associate head coach. Under Folmar’s tutelage, Elon quarterback Davis Cheek developed into one of the most dynamic players in FCS Football. He was named CAA Football Offensive Rookie of the Year and finished fifth in the balloting for the Jerry Rice Award as a freshman in 2017. Cheek was named CAA Scholar-Athlete of the Year for the spring 2020 season. By his senior year in the fall of 2021, Cheek was named CAA Football’s Chuck Boone Leadership and Excellence Award winner and was a finalist for the Walter Payton Award, given to the top offensive player in the country. Cheek ranked second in school history in most career passing stats. 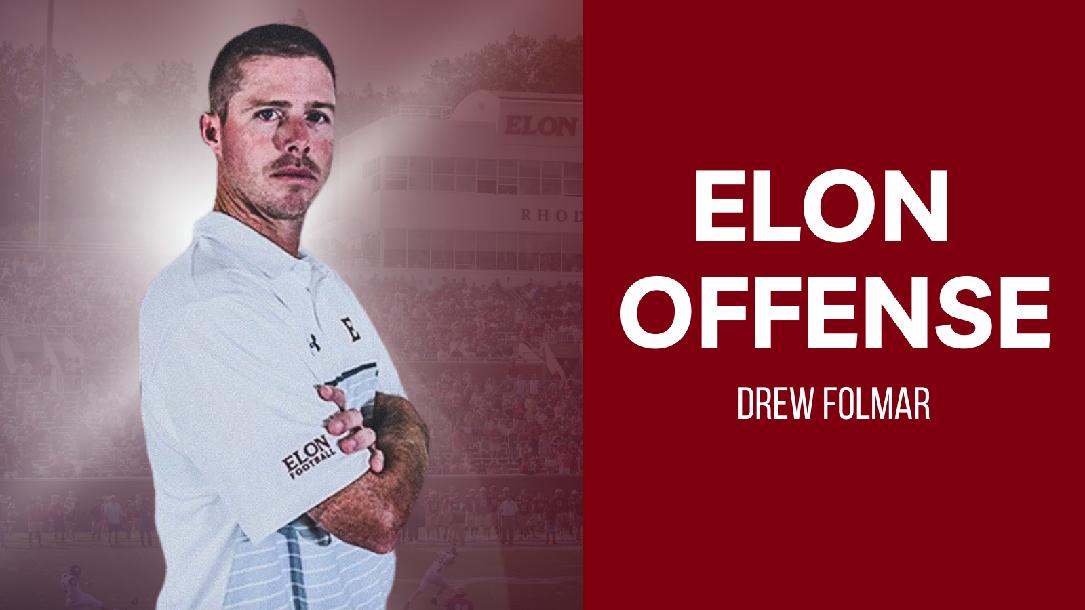