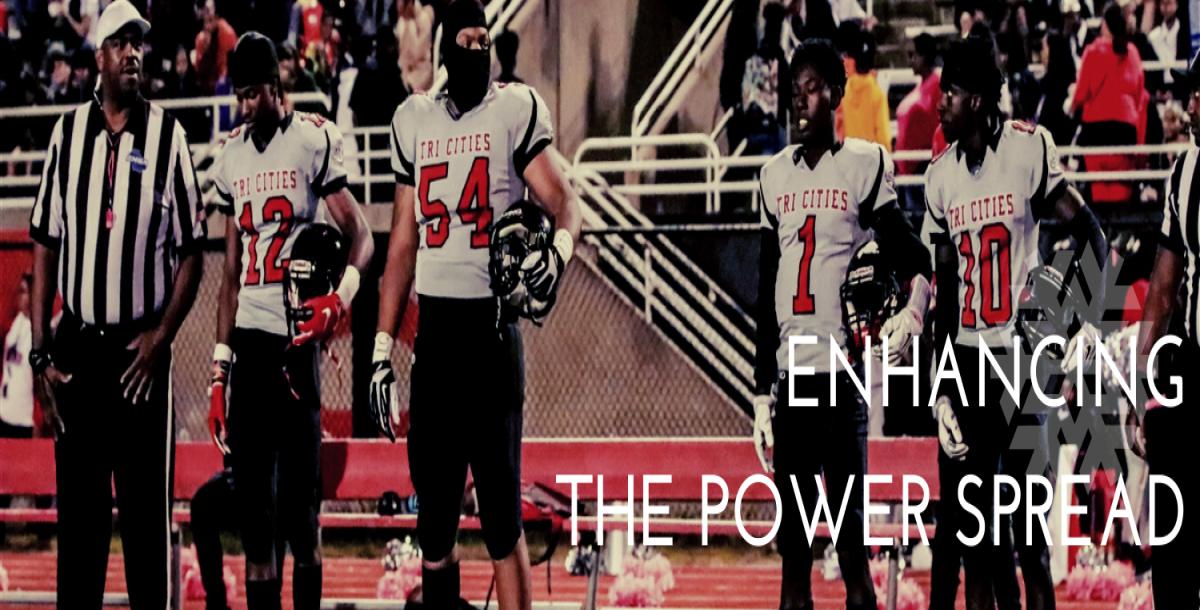 - Formations in the Boundary

Terrance Banks is a former Head Football Coach now Offensive Coordinator and Quaterbacks coach. The Rams have a 38-37 record over the last seven years. The have won a region championship for the 1st time in 25 years and they won the school's first ever state playoff game in his tenure. The rams have produced a all-state QB twice in these five years as well as averaged 32 points a game. They currently have 31 players playing college football at the next level.

Login to Download Add to Wishlist
Have a coupon?