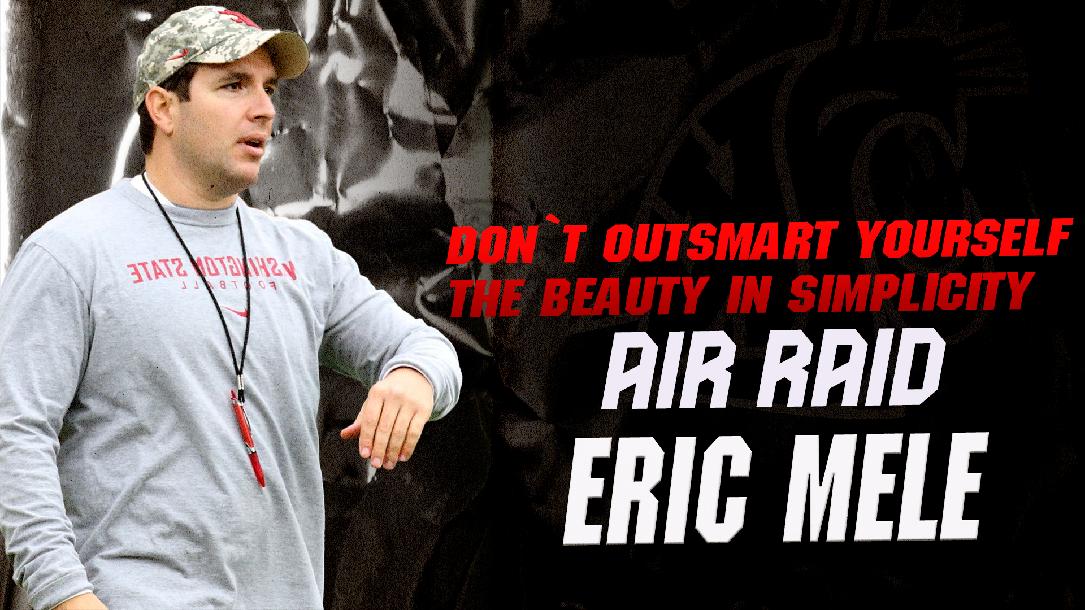 This course includes an overview of:

Named as Mississippi State's running back's coach earlier this year, Coach Eric Mele brings his experiences from Washington State University to Starkville, Mississippi. At Washington State, Mele spent his first two and a half seasons as an offensive quality control position, working with film breakdown and assisting with the development of quarterbacks. He then served as the Cougars’ special teams coordinator from 2015-17. In 2018 and 2019 Coach Mele served as the running backs coach.

Prior to Washington State, Mele spent five seasons as the special teams coordinator/running backs coach at Wingate University. During his time at Wingate, Mele helped guide the Bulldogs to a 36-19 record highlighted by a second-appearance in the 2010 NCAA Division II playoffs.