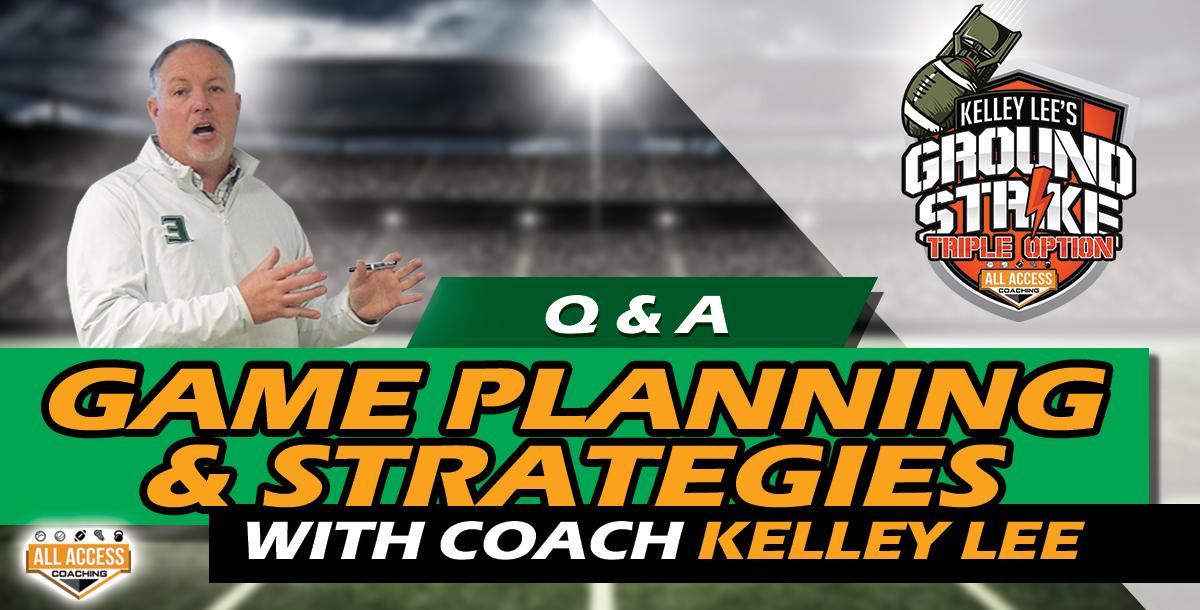 Kelley Lee is the head coach at Eastern New Mexico.  He was also a very successful high school head coach before making the jump to college

or mayby you want to throw the ball ???