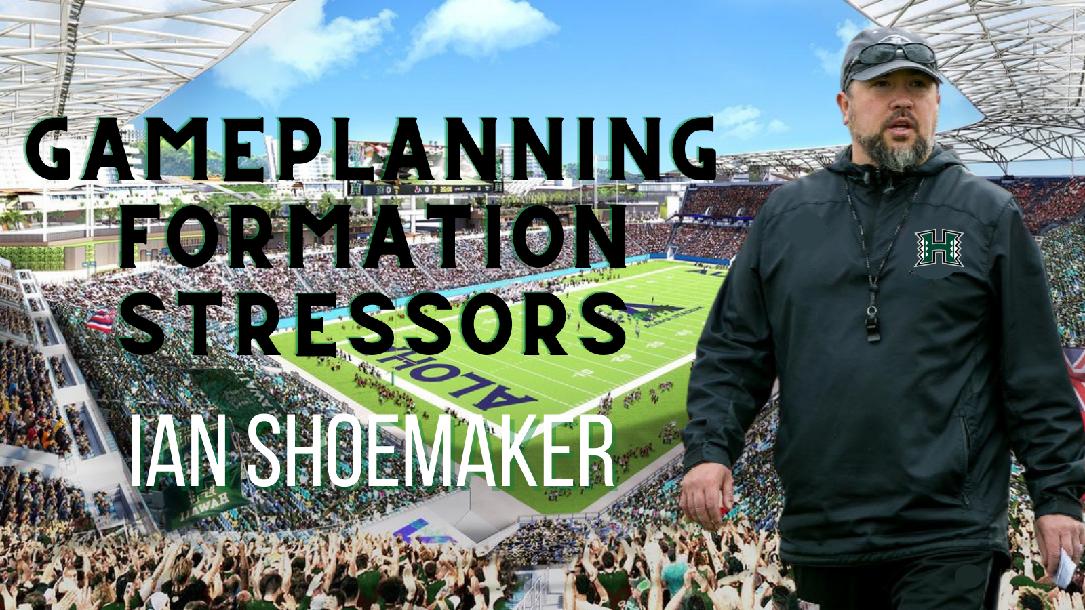 Objectives Covered in this Course:

Ian Shoemaker serves as offensive coordinator and quarterbacks at the University of Hawaii after leading the Eastern Washington offense 2019-2021. Previously he served as the head coach of Central Washington University where in five seasons, he compiled a 38-16 record and won the Great Northwest Athletic Conference championships in 2017 and 2018. In those 54 games, Central averaged 37.3 points per game and 447.3 yards of total offense.

Shoemaker began his coaching career as a graduate assistant for the Vikings from 1997-99, coaching the tight ends and running backs.  Shoemaker then went to University of Saint Mary in Leavenworth, Kan., as the offensive coordinator. From 2000-2003, he was the passing game coordinator at Minot State University in North Dakota.