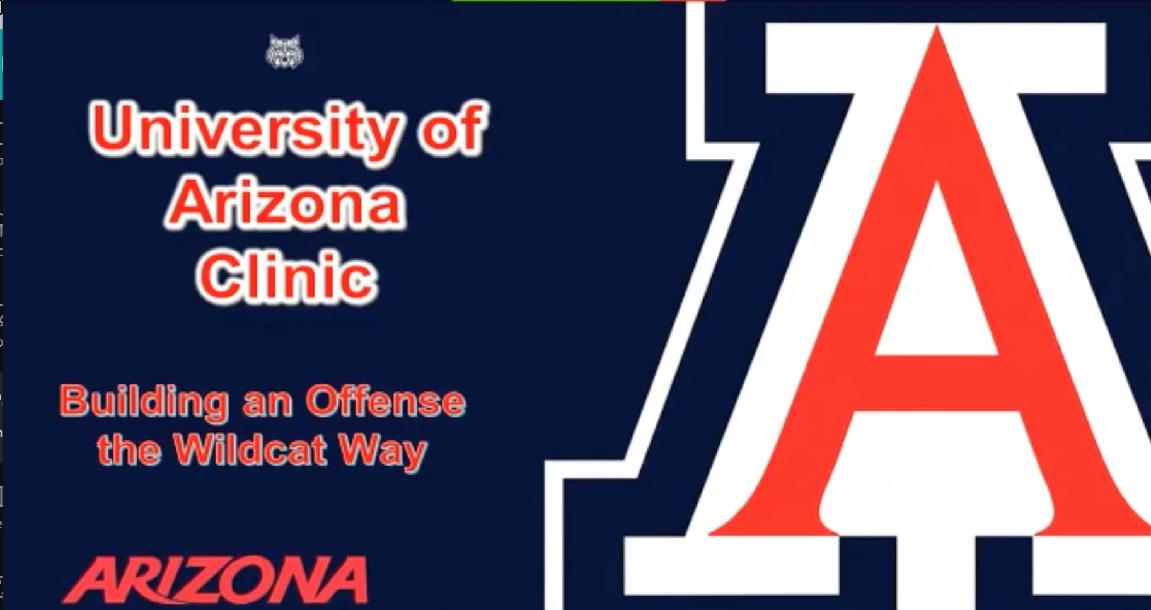 Arizona Head Coach Jedd Fisch explains how important it is to have a run and pass game that complements each other. He breaks down different styles of wildcat offense as well as their philosophy.

Veteran NFL and college coach Jedd Fisch was hired as the head coach of Arizona Football on Dec. 23, 2020. Fisch comes to Arizona after eight years of coaching at the collegiate level, including stints in the ACC, Big Ten and Pac-12 and 13 years in the NFL, most recently with the New England Patriots. The 44-year-old Fisch has been a part of championship seasons throughout his career, including with the Los Angeles Rams as a member of head coach Sean McVay's staff as the Rams won the NFC championship and appeared in Super Bowl LIII. Fisch's coaching pedigree also includes working under future NFL Hall of Famers Bill Belichick and Pete Carroll, as well as college football Hall of Fame member Steve Spurrier and Michigan's Jim Harbaugh.