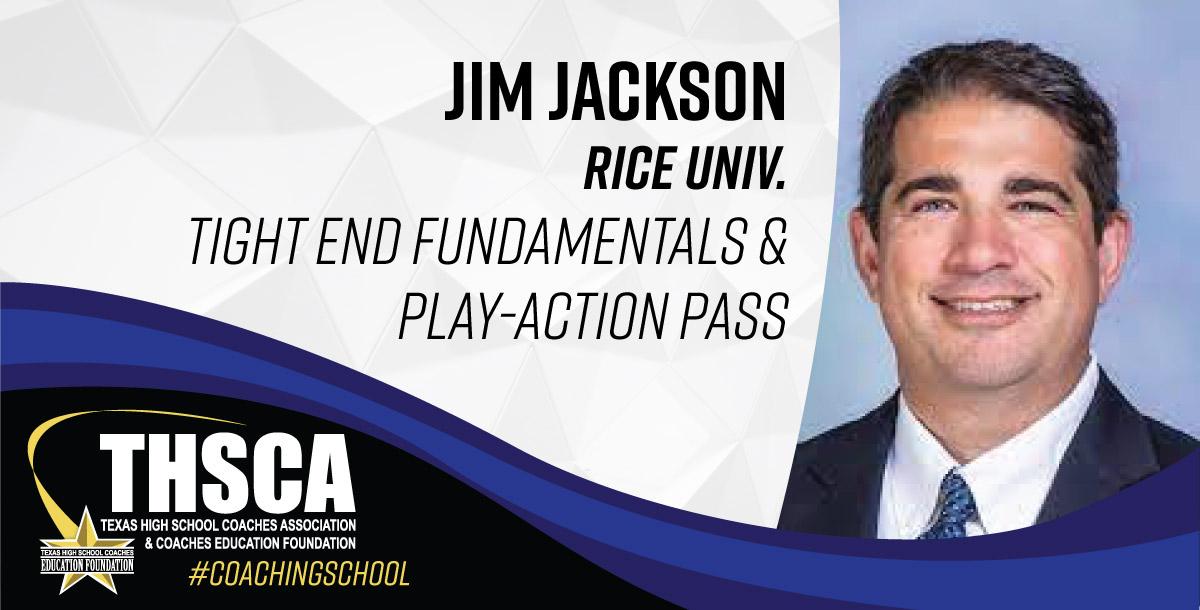 A Texas native who played football and baseball at Mesquite Poteet, Jim Jackson returns to the state for the first time in his coaching career, taking over as the Owls’ tight ends coach in 2021after two seasons coaching the offensive line at Massachusetts.

Jackson assumed leadership of an offensive line in 2019 which replaced starters at four of five spots from the year prior. Following the overarching changes to the unit, and injuries suffered during the year, the Minutemen still cut down on their sacks allowed by 69.2 percent.

Jackson arrived in Amherst following a successful five-year stint at the University of San Diego, where he held roles as the offensive line coach and the co-offensive coordinator.

Jackson played football and baseball at Cornell. He was a three-year starter and a team captain on the baseball team and played two seasons of football.

Jackson received his bachelor's degree in communications from Cornell in 2003. He earned his master's degree from Minnesota in sports management in 2009.

Jackson and his wife Michelle have one daughter, Mae, and one son, Grant 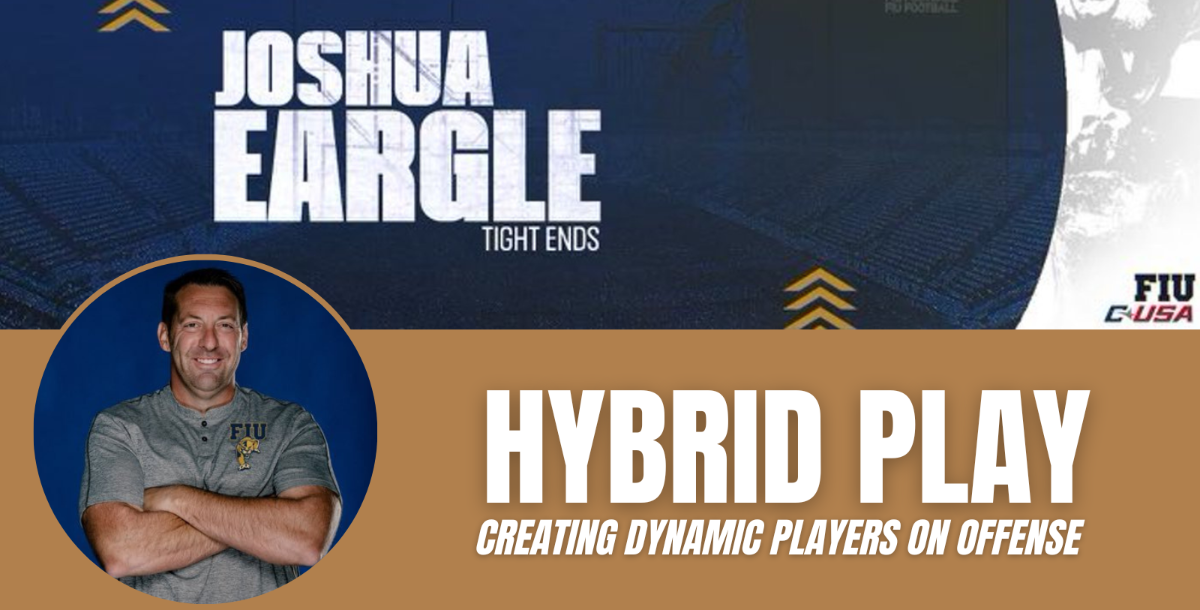