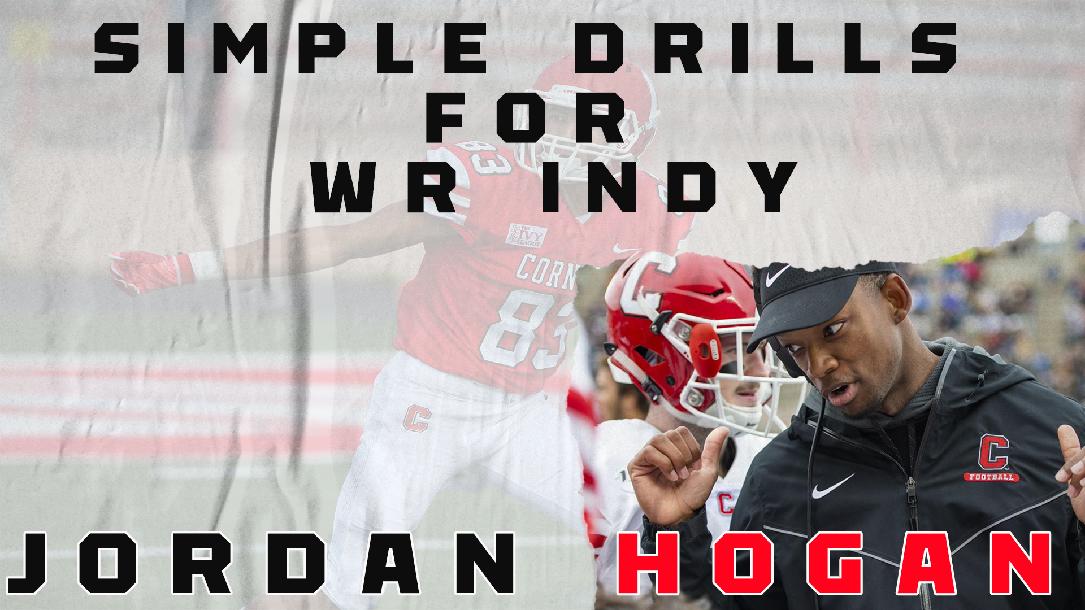 All that and more in this extensive wide receiver session.

In his first season at Cornell, injuries decimated the wide receiver corps, allowing new players to emerge and make an impact on the lineup. Eric Gallman set freshman receiving records in the first two games of the season before missing the final eight games, while 1,000-yard receiver and fifth-year senior Collin Shaw was also limited during the year. In their places, sophomores Owen Peters (34 receptions, 327 yards, touchdown) took over as the team's leading receiver, while sophomore Davy Lizana, juniors Lars Perdersen, Gustavo Dorsett and Garrett Cloer, the final three all converted from other positions, became offensive threats.

A total of 20 different players caught at least one pass in 2018, with five hauling in at least 20 balls. That came despite the fact that the Big Red played arguably the nation's toughest schedule, with seven of its 10 opponents ranking in the top 20 defenses in the FCS.

Hogan helped Phazione McClurge transition from defensive back to receiver in 2019 and emerge as one of the Big Red's top deep threats in recent history, catching a team-best 41 passes for 677 yards and three touchdowns. In addition, Owen Peters closed his career in the top 20 in career receiving yards (1,209) and Eric Gallman extended his streak of consecutive games with a reception to 20. The Big Red also had a number of highlight blocks on long runs by Harold Coles, helping in the run game.