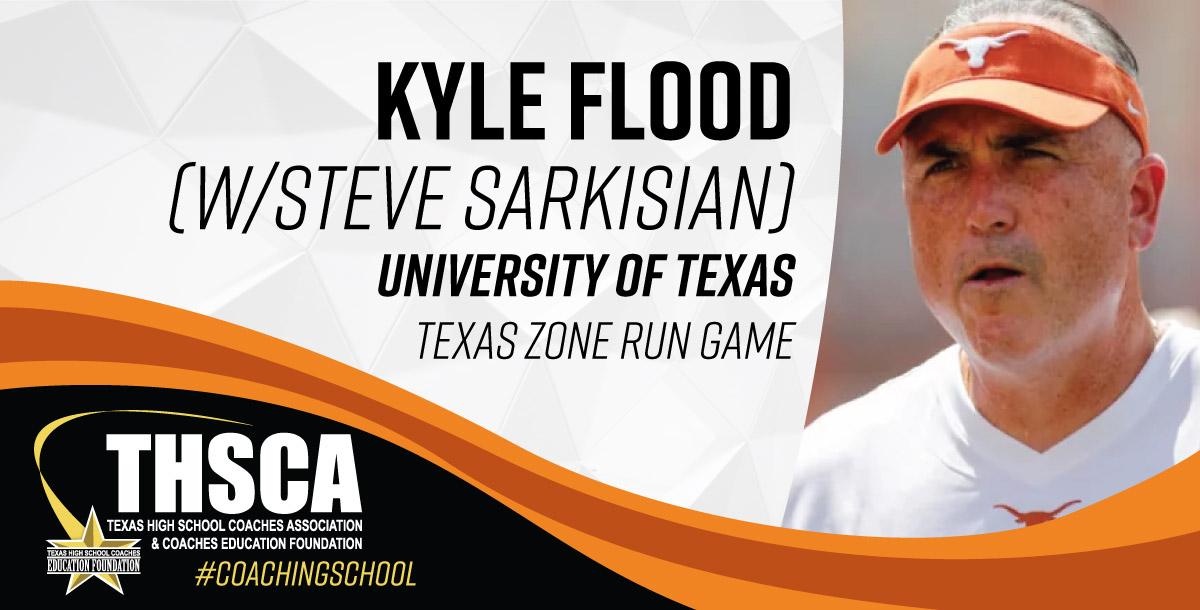 Flood spent the last two seasons coaching the offensive line at Alabama alongside Steve Sarkisian, guiding the group to earn the 2020 Joe Moore Award as the nation’s top unit. The line paved the way one of the top offenses in Alabama history that propelled the Crimson Tide to the National Championship.

From 2012-15, Flood guided the Rutgers football program as part of 11 seasons on staff in Piscataway. He became the first head coach in school history to lead the program to three bowl appearances in his first three seasons at the helm and finished with a 27-24 overall record.

Flood’s first year as head coach at Rutgers was as memorable as any in Scarlet Knights football history. He guided Rutgers to its first Big East Championship, earned Big East Coach of the Year honors and won more games (nine) than any rookie head coach in school history.

A 1993 graduate of Iona College, Flood was a four-year letterwinner for the Gaels. He earned first team All-Liberty Conference honors in 1991 and served as team captain of the Gaels in 1992. Following college, Flood spent four years teaching in the mathematics department at his alma mater St. Francis Prep in Fresh Meadows, New York. During that time, he coached the offensive line and defensive lines for St. Francis’ legendary head coach Vince O’Connor.

His first college coaching position came in 1995-96 as offensive line coach at Long Island University-C.W. Post. While coaching at C.W. Post, he helped the team to the ECAC Division II Eastern title in 1996. A native of Bayside, N.Y., Flood and his wife, Amy, have three children, Kyle, Isabella, and Joseph. 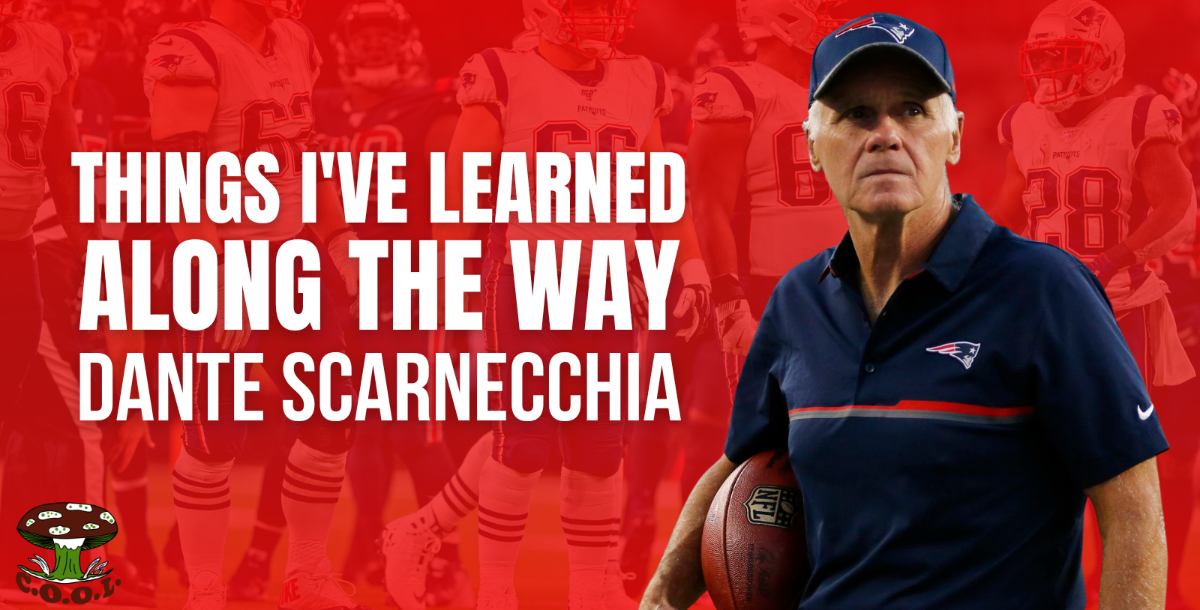