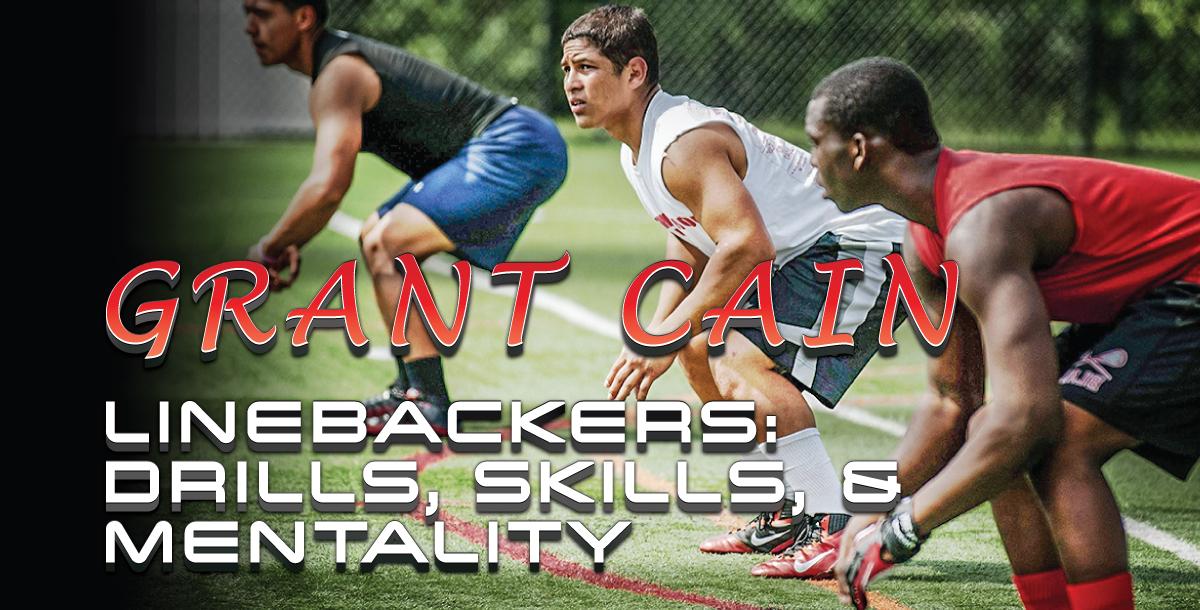 Great defenses are built around great linebackers. Linebackers: Skills, Drills, and Mentality provides an overview of the key factors involved in developing linebackers into game-changing playmakers. These football instructional videos outline the skill sets, drill work, and mental preparation needed to create better linebackers. The coaching videos also includes a series of drills that are designed to sharpen tackling, improve vision, practice pass drops, and shed blocks. In addition, these coaching videos discusses how to elevate the level of leadership intangibles that linebackers must posses to take charge of the defense. The videos feature tools that coaches can use to get their linebackers playing faster, smarter, more physical, and more motivated to lead.

I must say I was disappointed with the course. I wish Coach had shown more examples rather than just talking about the drills.