Matt Drinkall- Sprint Out Passing: Move the Pocket for Success 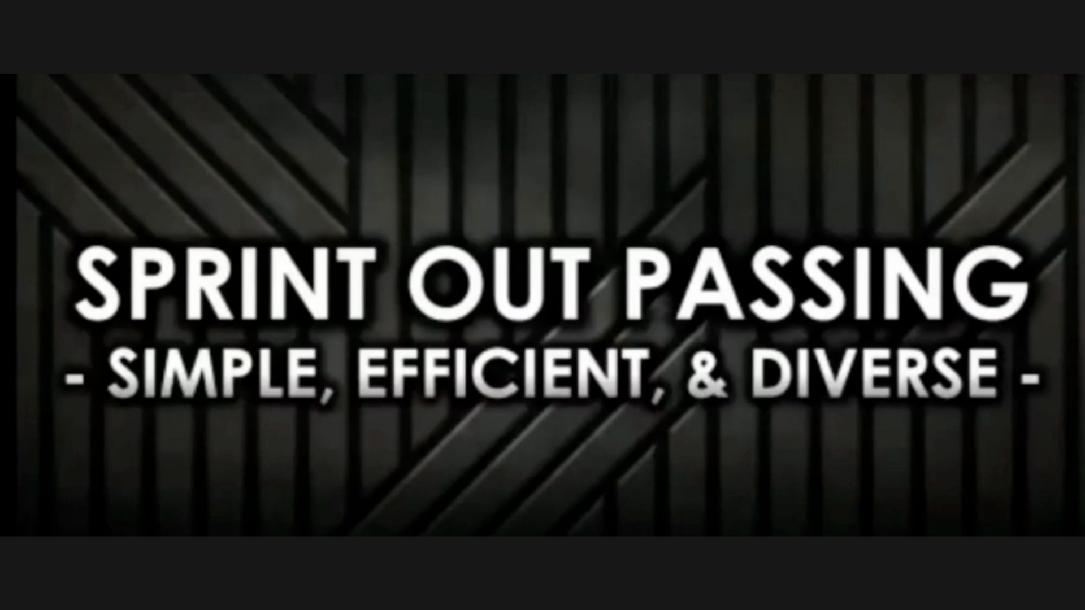 In this course, Coach Matt Drinkall talks about moving the pocket for the quarterback, allowing them to throw on the run. Drinkall breaks down protection, base concepts, complimentary plays, situational plays, and much more!

Simply click the ‘Book This Course’ button at the top right of this page, place your order, and you’ll immediately be logged into the training with full access. Take away Coach Drinkalls strategy to move the pocket and allow sprint passing today!

Matt Drinkall was added to the Army West Point football staff in February 2019. He works as an assistant coach, specifically with the tight ends. Coach Drinkall came to Army after a very successful five-year stint as the head coach at Kansas Wesleyan where the Coyotes were 42-17, including a 37-12 slate against KCAC opponents. His most successful season at Kansas Wesleyan came in 2018 when Wesleyan won its first conference championship in 2002 after going 10-0 and advancing to the semifinals of the NAIA National Championship. Coach Drinkall also had stints as an offensive coordinator with St. Ambrose University, as a tight ends coach at Western Illinois, and as a defensive backs/wide receivers coach at Bettendorf (Iowa) High School.

You just booked "Matt Drinkall- Sprint Out Passing: Move the Pocket for Success "