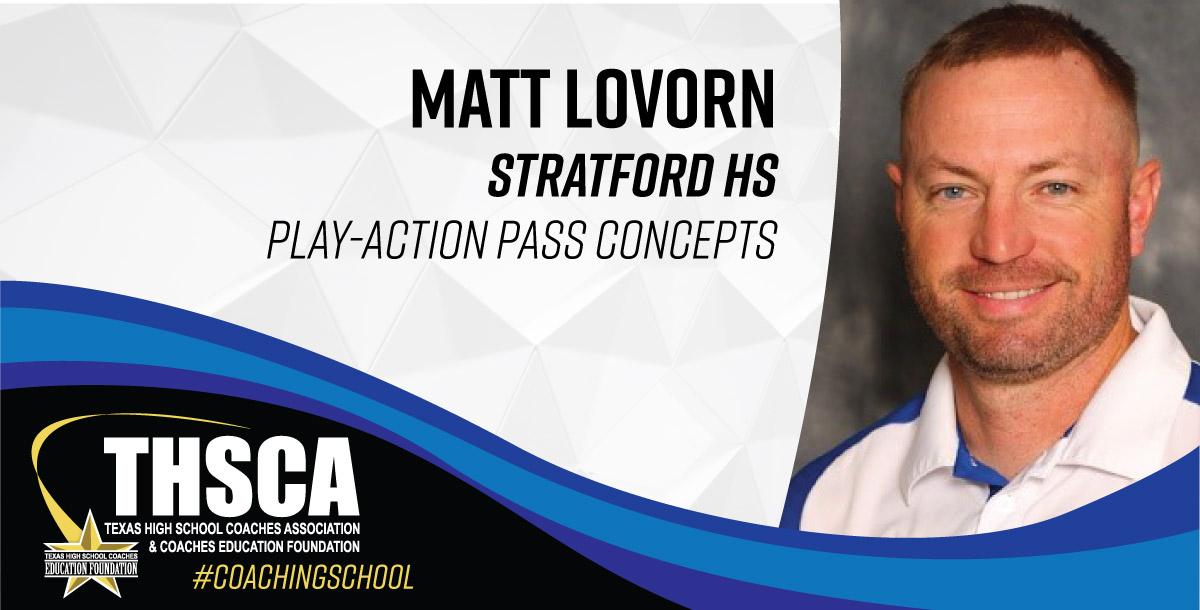 I was raised in the panhandle of Texas in the town of Canyon where I attended Canyon High School. I played football in high school for the Eagles under Head Coach Blake Bryant. After graduating high school in 2005, I attended West Texas A&M University in Canyon where I studied education. Coach Bryant and the Canyon High School coaching staff were a huge influence on me and were a big reason I decided to get into the coaching profession. I graduated from West Texas A&M in 2009 and received my first coaching job as an assistant at 2A Stratford High School under Head Coach Eddie Metcalf. In 2013 I was promoted as the Offensive Coordinator and Head Track Coach and in 2015, upon Coach Metcalf’s retirement, I was promoted as the Head Football Coach and Athletic Director at Stratford High School. Since taking over as the Head Football coach, the Stratford Elks have made the playoffs every season, finishing in the state Quarterfinals twice, the state Semifinals twice, and won the 2A-II State Championship in 2021. My wife, Kelsey, and I have been married for 13 years. We have a 10-year-old daughter, Laykin, a 7-year-old son, Jett, and a 1 year old son, Major. Our family is looking forward to our fourteenth year in Stratford.