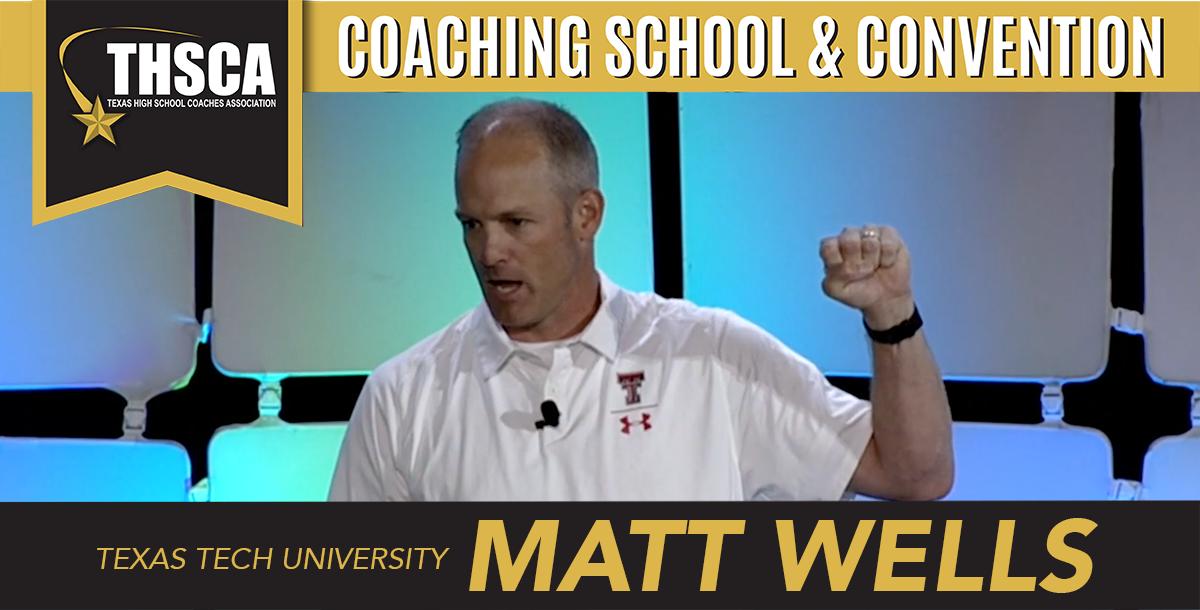 This is the ultimate presentation to take your kickoff returns to the next level.

Learn the drills, techniques, and system he used to rank:

Coach Matt Wells is the current head ball coach at Texas Tech University. Wells previously worked as the offensive coordinator and then head coach at Utah State University. At Utah State, Coach Wells was was named Mountain West conference coach of the year in 2013 and again in 2018. He was named head coach of Texas Techon in 2018. Coach Wells spent five years at the U.S. Naval Academy as its quarterbacks coach, fullbacks coach, and wide receivers coach. Coach Wells is a master of the offensive side of the ball. Coach Well's knowledge of the quarterback position, and overall success on the offensive side of the ball has proven he is a experienced coach when it comes to advancing the ball.